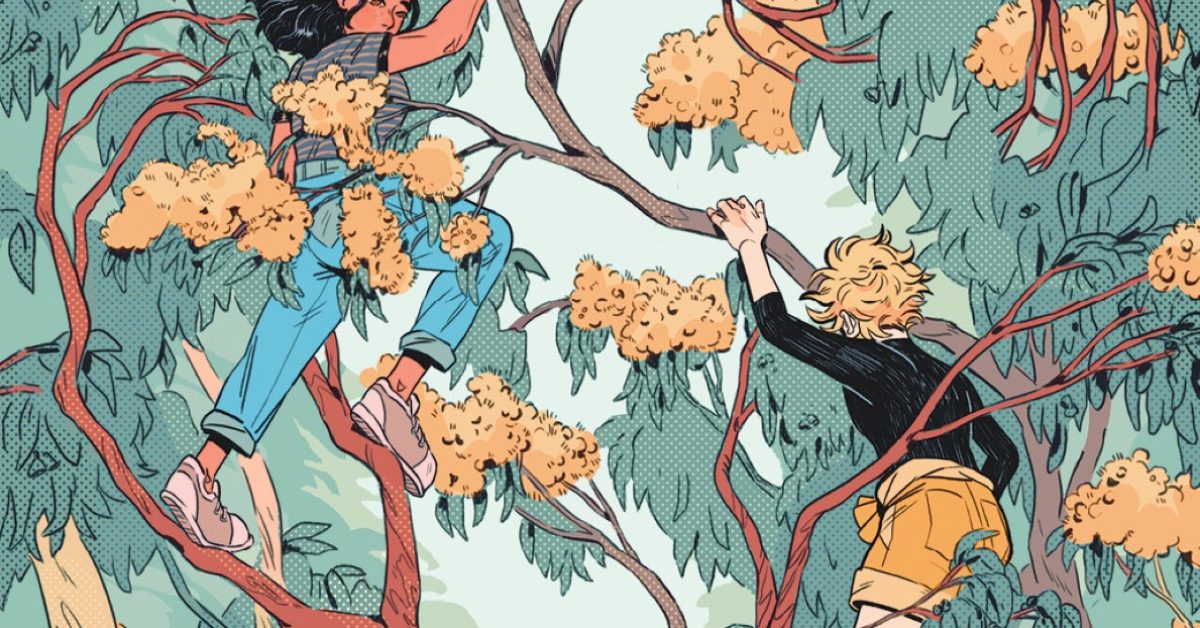 It’s Mamo time. Because as we reported earlier, The Many Deaths of Laila Starr by Ram V. and Filipe Andrade pulled off the rare hat trick of having both issue #1 and #2 land on review aggregator ComicBook Round Up’s “Highest Rated Current Issues” list at the same time.

And while issue #1 has fallen off the list as it’s almost three months old at this point, issue #2 is still in pole position with an average rating of 9.8. That’s higher than this week’s critical darling The Six Sidekicks of Trigger Keaton #1 by Kyle Starks and Chris Schweizer from Image and last week’s buzz book Nice House On The Lake by James Tynion IV and Alvaro Martinez from DC’s Black Label. Mind you, that’s without glowing praise from mainstream outlets like A.V. Club who called The Many Deaths of Laila Starr “a work of cyclical transcendence.” Will issue #2 be usurped next week by issue #3’s release?

We routinely cover publisher Boom Studios’ record-breaking sales and aftermarket sales, which makes for more clickable articles than coverage of the publisher’s critical acclaim and reader buzz. But yesterday’s announcement of Eisner Award nominations saw Boom with a total of nine noms, just behind Fantagraphics, Image, DC, and Marvel, and the most the publisher has received to date. So if The Many Deaths of Laila Starr is Boom’s front runner for Eisner nominations next year, what’s next?

Well, I’m hearing that the title to keep an eye on is Sas Milledge‘s Mamo. Not only is it Milledge’s debut as a cartoonist taking on both writing and art (and coloring and lettering), but Boom has given every issue extra pages in order to service the story. The first issue clocks in at almost 40 pages, while the second is over 50 pages, the third is 48, and the fourth and fifth almost 40 pages again… all for the price of a DC variant cover ($4.99). And having seen interior pages from the first look Boom shared yesterday, it’s easy to see why they’re willing to invest so heavily in the series to allow the story and art the space to breathe.

Mamo tells the story of a young hedge witch who returns to her hometown after her grandmother’s death, only to find an unlikely new friend and a series of mysterious magical disturbances that need to be solved.

With Eisner Award Best Writer/Artist nominee, Trung Lê Nguyễn, providing incentive covers for the whole series, Boom is sending a clear message to retailers and readers. I would expect advance review praise, creator chatter on social media, and reader buzz to follow shortly. Retailers on the other hand will have to place their orders for FOC this coming Monday, June 14th. Lucky for them, we’ve tipped them off to pay attention to this PDF when it lands in their inboxes.