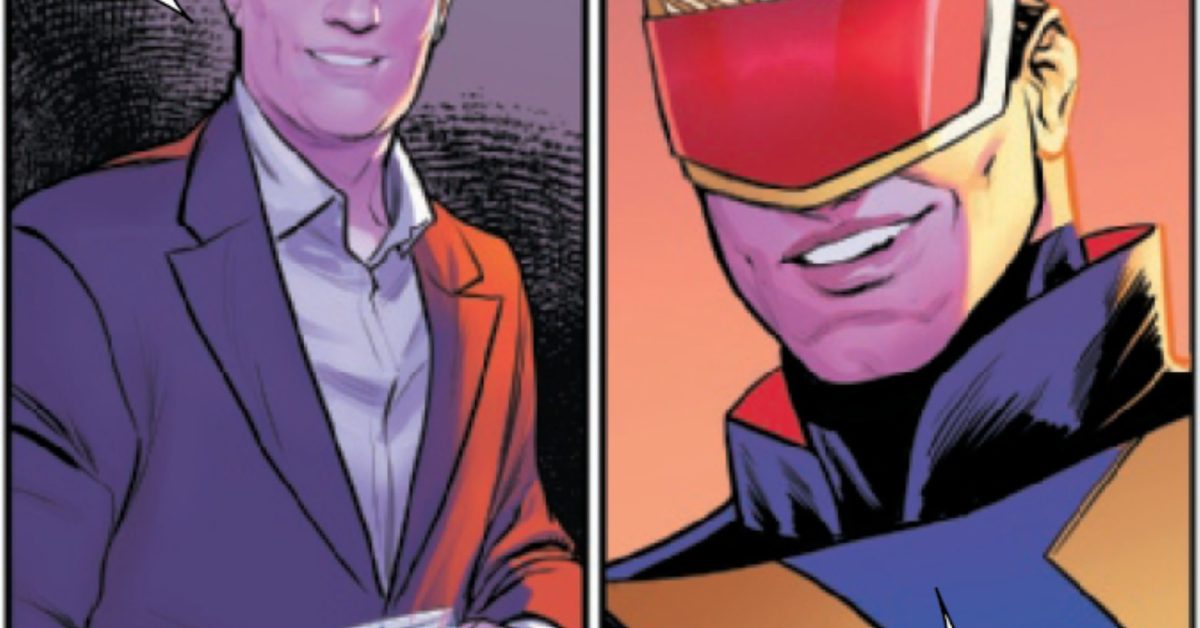 Welcome to the Daily LITG. The world can seem like a terrible and strange place sometimes, but there are highlights. At Bleeding Cool, you can still read all about comics, merch, TV shows, games, movies, and more. Yesterday that meant a naming issue with the new Captain America. And the Daily Lying In The Gutters remains a long-running run around the day before and the day ahead. You can sign up to receive it as an e-mail here.

LITG one year ago, Stephen Amell

Bleeding Cool continued to report from the comics industry shutdown, as it starts to ramp up, while everyone instead gets excited. But as well as Warren Ellis’ memories of Christian Cooper and the Marvel Swimsuit issues, the confrontation between Tee Franklin and Stephen Amell topped the chart. Here are the ten top stories of the day.

Yes, yes, it feels like so long ago. With Chelsea Cain in JK Rowling’s position back then.

That Time I Jumped The Rope For This Tom Hiddleston Loki Spoiler
Back 4 Blood is getting an open beta in August
New Horizon Raw Materials merch: Gear Store and comic books
The Underrated Debut of Blue Beetle in Mystery Men Comics #1
INTERVIEW: Talking EVERYTHING’S ARCHIE! with Fred Van Lente