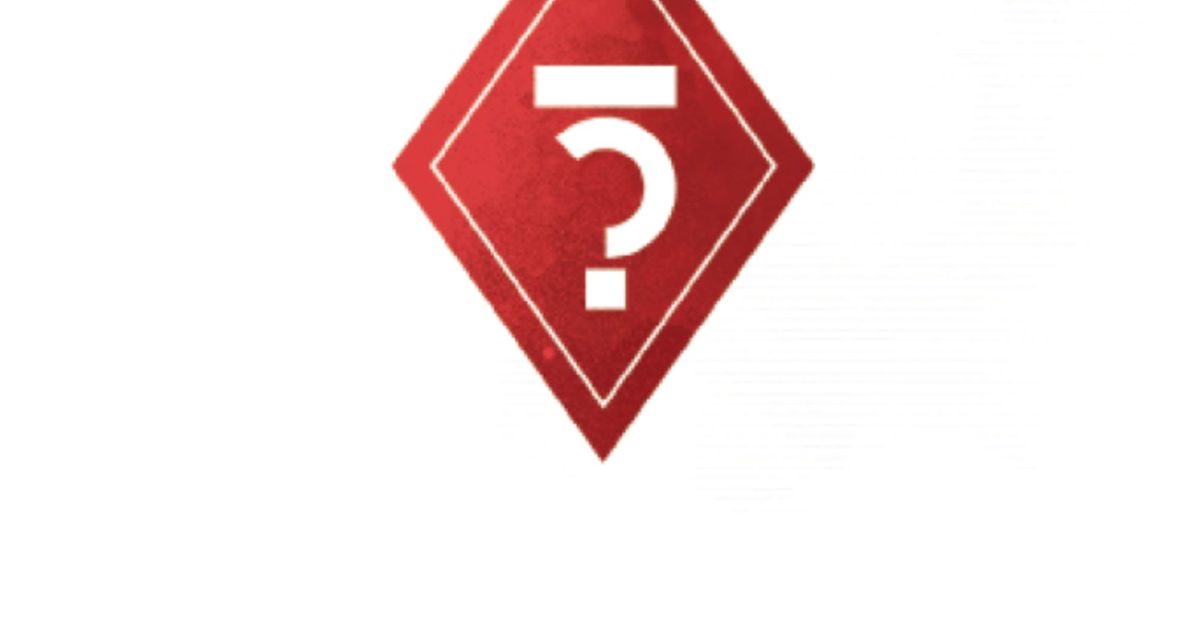 The new X-Men #21 has another set of Bar Sinister blind item gossip timed for the Hellfire Gala. As ever, Bleeding Cool will try and peek behind the curtain over what they may refer to… and following up on their previous iterations from Powers Of X #4 and Marauders #1.

SINISTER SECRET #51 This Quiet Council member isn’t actually fooling anyone, they’re fooling everyone. Wear a mask long enough and eventually it starts wearing you. Such a shame, not being able to let things go.

Professor X? The Hellfire Gala version certainly seems to be wearing him.

SINISTER SECRET #52 She doesn’t have it yet, but one way or another, this mutant always, always, always gets what she wants. Will it be given to her, or will it have to be taken? Doesn’t matter — the real question is: What’s in the box? Could it be diamonds or something far more valuable?

SINISTER SECRET *53 I bet you’d like to know how this fittest-of-all mutant is handling the second genesis of his external life. Sorry, you’ll have to wait to find out.

Genesis… External… Fittest of all… is Apocalypse coming back?

SINISTER SECRET #54 Seducer made an honest man of the island’s favorite boy, but what unspoken secrets are coursing through the nervous system of the favorite boy’s island friend? Are you listening? I know that you are.

SINISTER SECRET #55 Regarding secrets and secret alliances — and the shadow play that is the great game of nations — just how many ruling councils are there now circling the sun? I’ll never tell, but If you say two, you’re definitely too low.

SINISTER SECRET #56 And speaking of things that come In twos, two empty seats CM Quiet Council are two too many. Look for there to be moves made in the filling of those empty seats, regardless of how many favors have to be called in or how many unwise alliances are formed.Just rememebr when everyone has a secret, no one can be trusted.

SINISTER SECRET #57 For far too long, they shared an existence. Now the one has become two. The first is a shattered captain of a demanding queen, and the second, a sinister sword under a sinister thumb. How long will the second stay there? How many more sinister demands will be too many? No one knows, but I think we’re getting close.

SINISTER SECRET #58 It’s still the early days of the Vescoran excavation of Blight worlds, but an unknown material of immeasurable worth has begun appearing in the Crooked Market. So far, the Mad Jasper has snatched up every piece as soon as It’s available for trade, but don’t you worry — our confederacy of capes is set on acquiring some. By hook or crook.

SINISTER SECRET #59 Promotions are hard to come by when everyone is a resurrected immortal, but sometimes a change has to be made when an unexpected variable is added to the equation. Heroes and their do-gooder ways –always an inconvenience for a practical mutant.

SINISTER SECRETS REVEALED! (Reposted] We don’t hear this word spoken often, so when we do, it’s best to pay attention, because when you square that circle, what took a long time to build can come crumbling down rather quickly.
(Inferno)

SINSTER SECRET #60 What sinister someone has been hard at work studying the vile helix of a vile world? Pssst! It’s me! Shhhhhhhh!