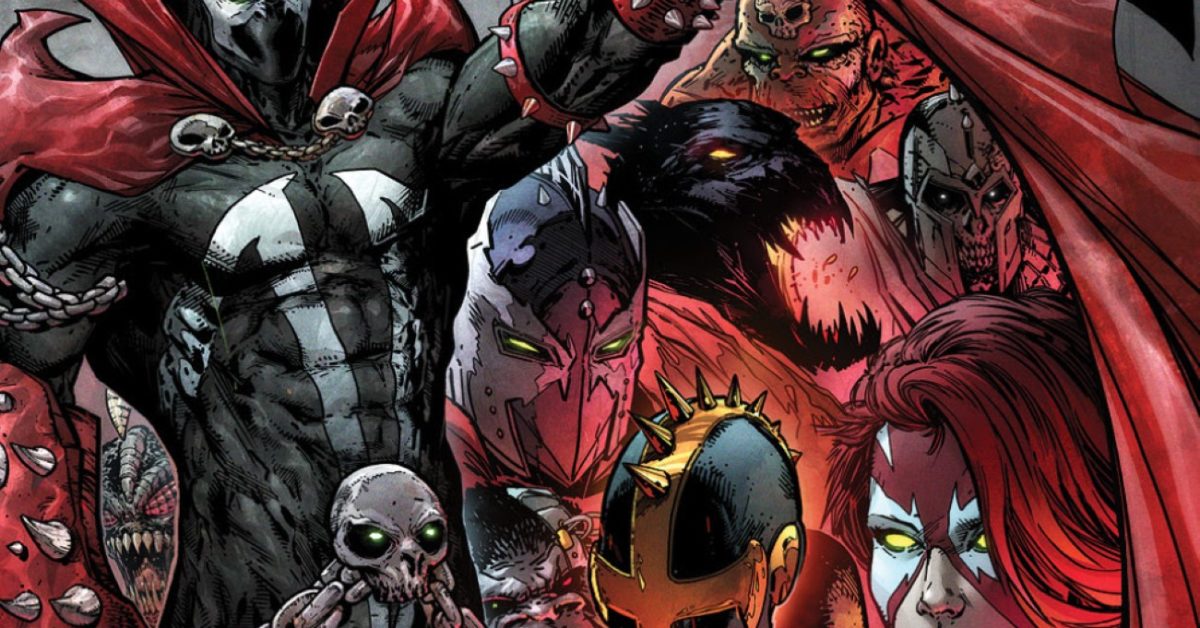 Bleeding Cool told you that Spawn’s Universe #1, the new launch titles for Todd McFarlane’s new series of Spawn titles kicking off in 2021, would be Image Comics’ best-selling launch issue of the century. And so it has turned out, with orders of over 200,000, as reported by Image Comics. “Well over” 200,000 it seems. Todd also told Bleeding Cool that he believes King Spawn #1 will do the same. Indeed, Image Comics report it will likely beat the new record.

Spawn’s Universe and King Spawn are only the beginning. Coming in October is the highly anticipated Gunslinger series and in December comes another brand-new title called The Scorched. Both series are also on track to sell more than 200K units each, meaning that by the end of 2021, McFarlane will have crossed the threshold of 200K units with four different titles in less than six months.

SPAWN UNIVERSE #1 CVR A CAMPBELL
IMAGE COMICS
APR210108
(W) Todd McFarlane (A) Jim Cheung, Todd McFarlane, Stephen Segovia, Marcio Takara (CA) J. Scott Campbell
IT’S HERE: THE OFFICIAL INTRODUCTION TO THE LONG-AWAITED SPAWN’S UNIVERSE! A double-sized issue that begins a storyline so huge that three NEW SPAWN-related monthly titles will spill out from it, including… A new SPAWN title. GUNSLINGER SPAWN monthly. And a new TEAM book bringing a handful of these characters together in their own book. With this one-shot…the world of SPAWN changes forever! New heroes. New villains, and more importantly, new titles coming to a comic shop near you. Join this list of artists as we unveil a historic moment in the mythology of SPAWN’S UNIVERSE: JIM CHEUNG, TODD McFARLANE, STEPHEN SEGOVIA, MARCIO TAKARA, In Shops: Jun 23, 2021 SRP: $5.99

KING SPAWN #1 CVR A LEE
IMAGE COMICS
JUN210027
(W) Sean Lewis, Todd McFarlane (A) Javier Fernandez, Brett Booth, Philip Tan, Stephen Segovia, Todd McFarlane, Marcio Takara (CA) Puppeteer Lee
A historical NEW ongoing SPAWN series begins. The launch of this book, nearly three decades in the making, further expands the SPAWN UNIVERSE with a growing presence of Hell, Heaven, and Heroes here on Earth. A classic villain from Spawn’s past has begun asserting his powers on Earth by corrupting as many souls as possible. And only Spawn knows that he even exists. Continuing the dramatic battles from SPAWN’S UNIVERSE #1, this is where it all begins!!!!! Don’t miss out…the last time a new ongoing SPAWN series launched was in 1992.In Shops: Aug 11, 2021 SRP: $5.99