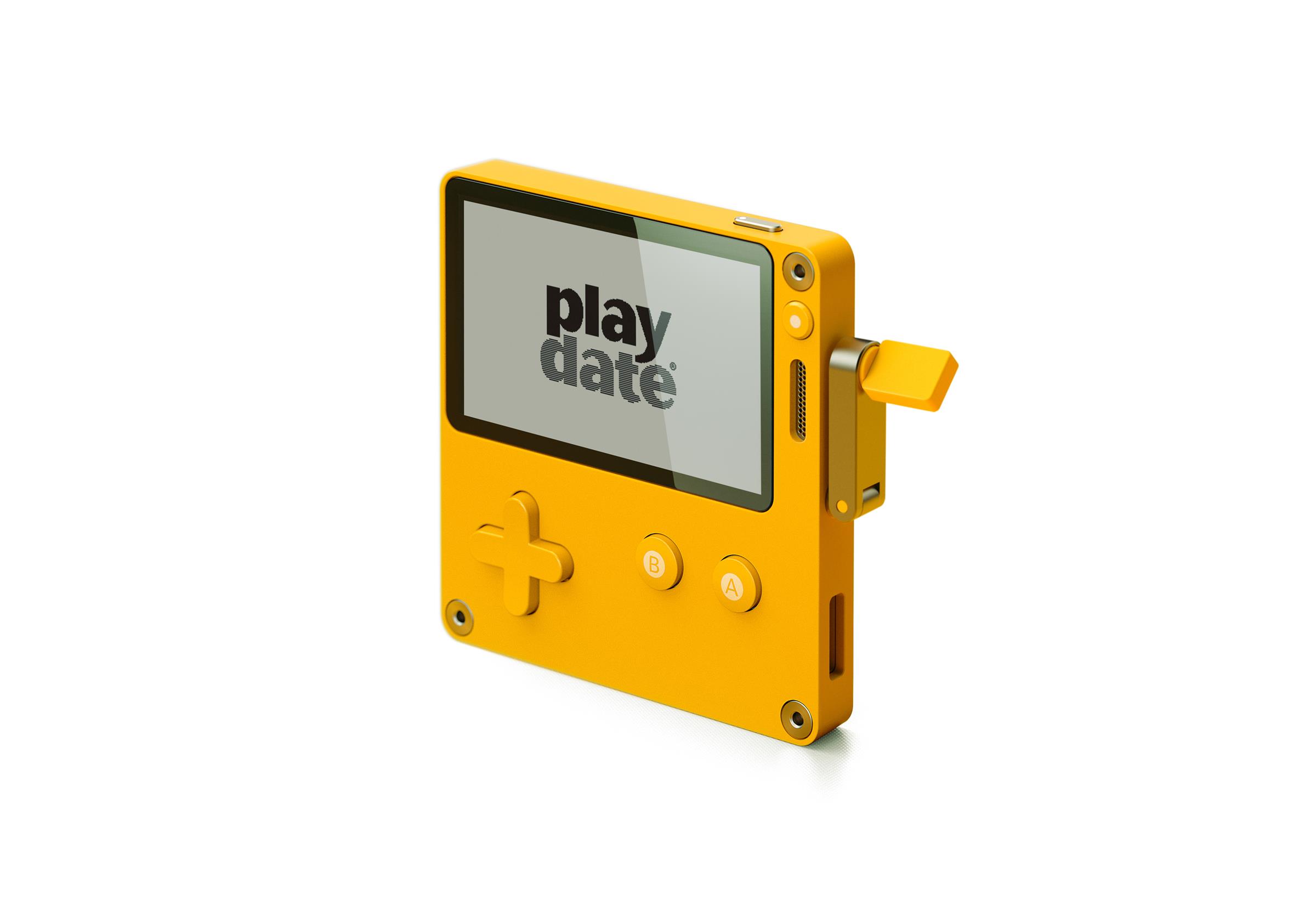 Playdate pre-orders will open in July, Panic has announced.

The hand-crank mini-console will run you $179, and the exact launch date for Playdate will come soon, and there will be at least a week’s warning before pre-orders open up.

You can use it to store and charge your console when not in use, and it features a Bluetooth stereo speaker. Pricing and availability on the Playdate Stereo Dock is not yet available.

Along with pre-order information and a release window, the stream also revealed 21 out of the 24 games included as part of the Season One lineup.

Here’s what was announced:

Playdate owners will receive two games per week for 12 weeks. There will also be some extra surprise games along the way, some from Panic.

The first units are expected to begin shipping later this year.

DCTV Pride Profile: Dreamer
Hideo Kojima Has Changed How He Thinks and Creates in Light of the Pandemic
Esports Stadium Arlington partners with ESPAT, JLab Audio, and Quadraclicks
Next Week on Xbox: New Games for June 14 to 18
Jameela Jamil officially cast as the villainous Titania in SHE-HULK Disney+ series