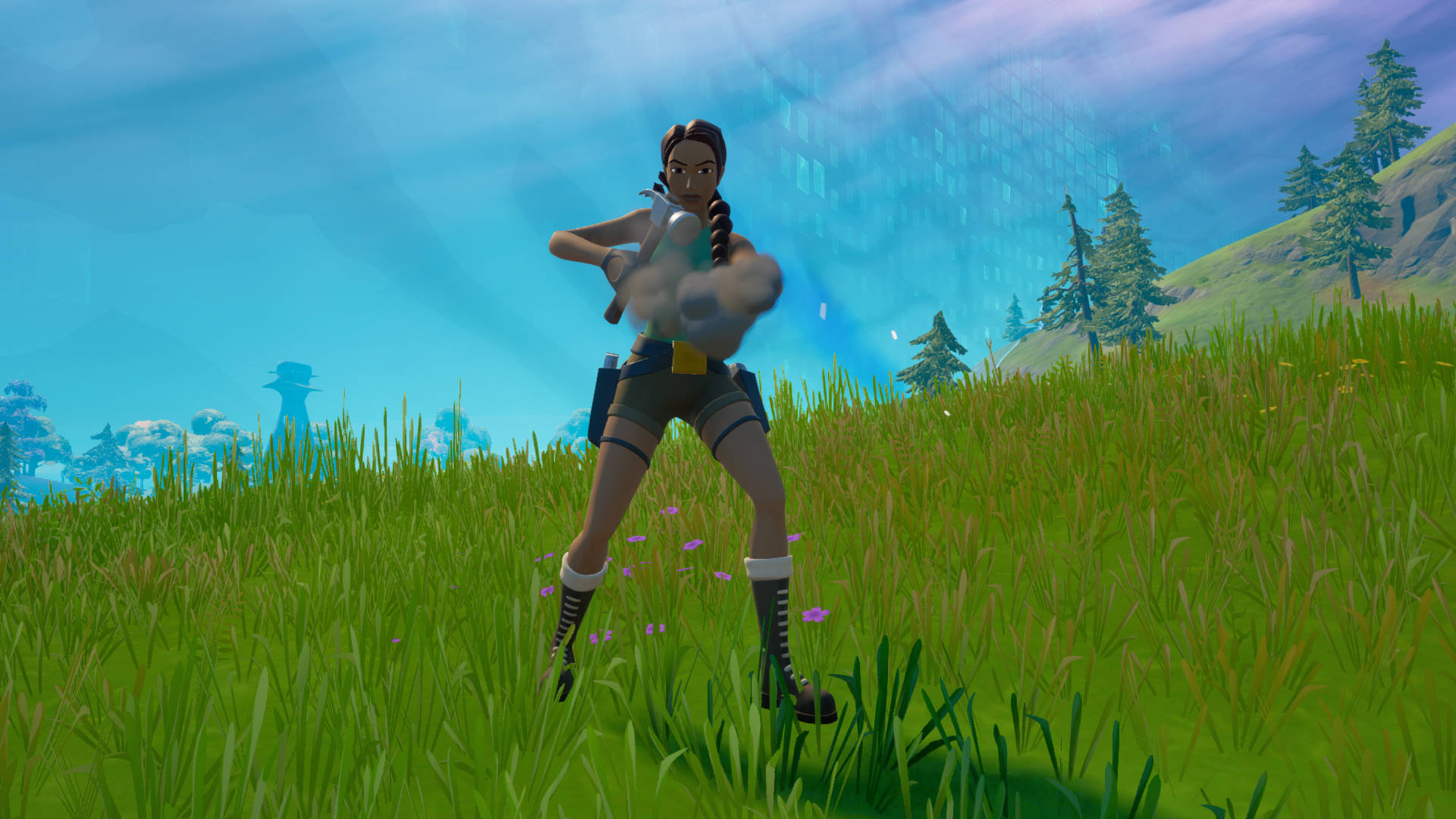 Want to know how to craft items in Fortnite? The big new mechanic for Fortnite Chapter 2 Season 6 was crafting, and we’ll be honest, we didn’t think it would remain a part of the game in Season 7. How to craft items may not be immediately obvious for a lot of people, probably because it isn’t really explained all that well.

How it works is simple: find crafting materials, then navigate the menus to hammer them onto your weapon to create a more powerful gun. It’s easy in theory, but you will also need to know where to find these materials on the map. The interface for making items is also tricky to use while panicking because someone else is shooting you, so make sure you’re somewhere out of the way

Crafting is a lot simpler in Chapter 2 Season 7, mostly because there’s fewer item types you need in order to craft the Fortnite guns. We’ll list every item you can craft using the nuts and bolts you can find lying around the map, and where the best places to find them are. 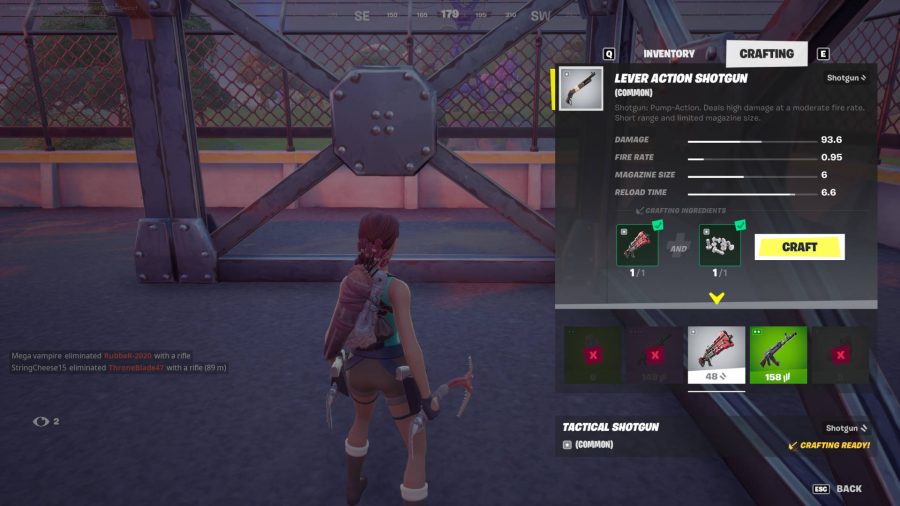 How to craft items in Fortnite

This is thankfully the one part that hasn’t changed as Fortnite transitions to the new season. Once you’ve gathered an weapon and the crafting material you need, press the Tab key, then cycle to the crafting menu by pressing E.

This will put you on the crafting page. Select an item using the mouse or controller, then press the craft button. Your character will stand in place for three seconds to make the item, so make sure you’re behind cover. 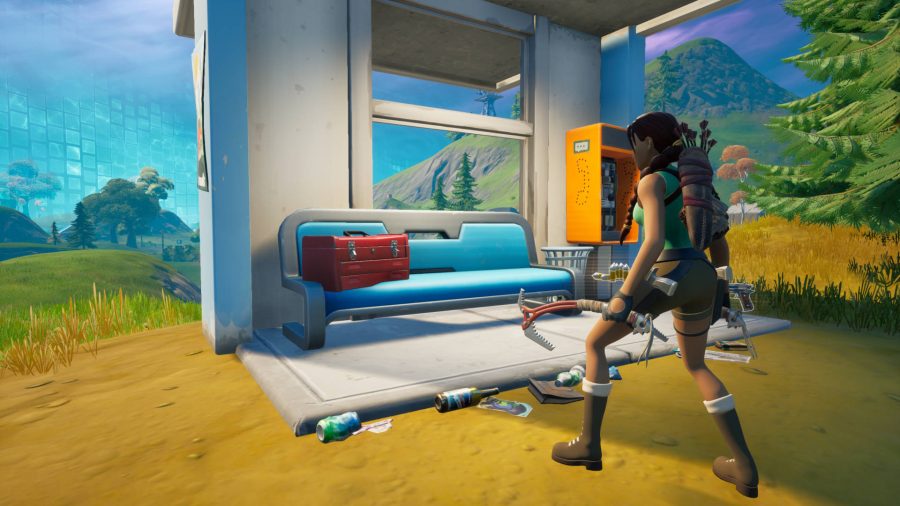 The only crafting material in Fortnite Chapter 2 Season 7 is nuts ‘n’ bolts. These are found by either opening red toolboxes scattered throughout the map or, if you’re lucky, breaking just about anything mechanical with your pickaxe, from cars and electrical appliances, to fire hydrants, TVs, vending machines, and so much more. If it looks man-made, then it can be broken to find nuts ‘n’ bolts. You only need one nuts ‘n’ bolts to upgrade one of the compatible guns, so it shouldn’t be too tricky to get powerful equipment. Of course, they’re no match for the new Fortnite alien weapons, but they’ll do in most cases. 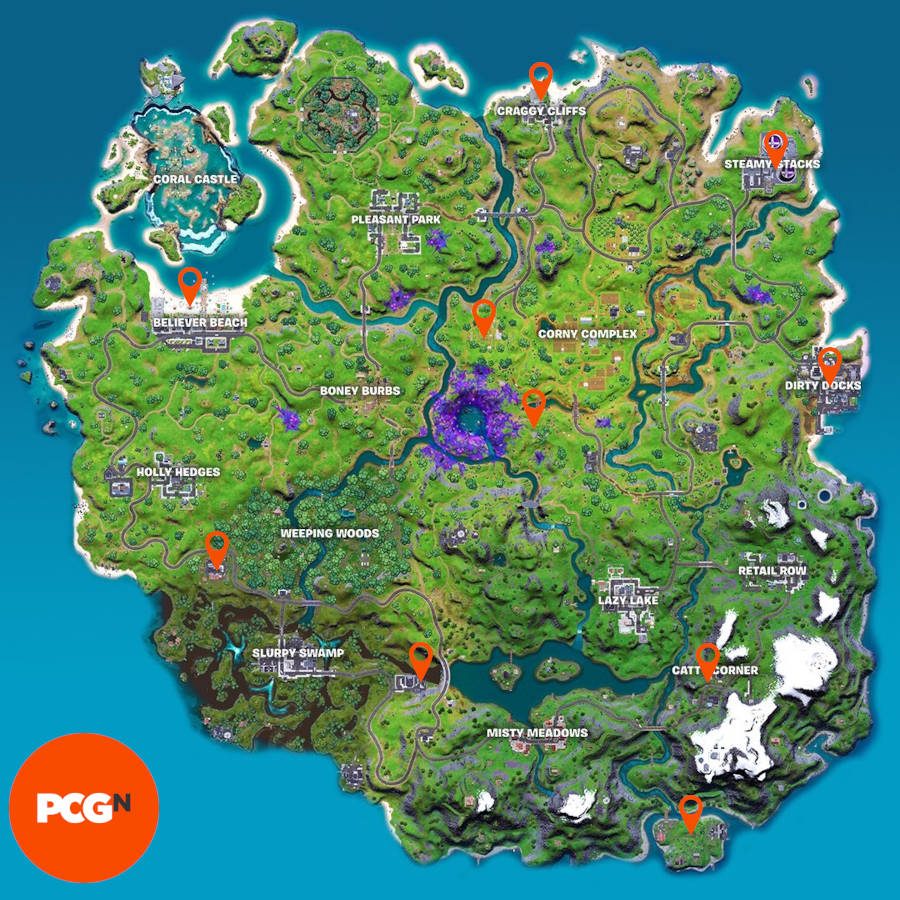 You can also upgrade weapons via upgrade tables by spending gold bars, or tracking down the NPCs and talking to them.

In case you need a reminder, gold bars are obtained by completing quests via phone booths, completing bounties via the boards scattered throughout the map, finding them in chests, or picking them up from eliminated players.

For each improved rarity, the cost to upgrade a weapon will go up, so while upgrading a common weapon to an uncommon rarity weapon is 200 gold bars, upgrading that same weapon again to the other rarities will cost much more each time.

You can find these upgrade benches in the following locations:

And that’s everything you need to know about Fortnite crafting in the new season. We’re still in the process of finding all of the weapons that can be upgraded in the new season, but there are plenty of other relevant guides out there for you while you wait. Animals have also seen minor changes this season, and you may wish to look up information about the new Fortnite alien artifact locations to unlock Kymera styles. As for challenges, you may be interested in learning where the Fortnite rubber ducks are.