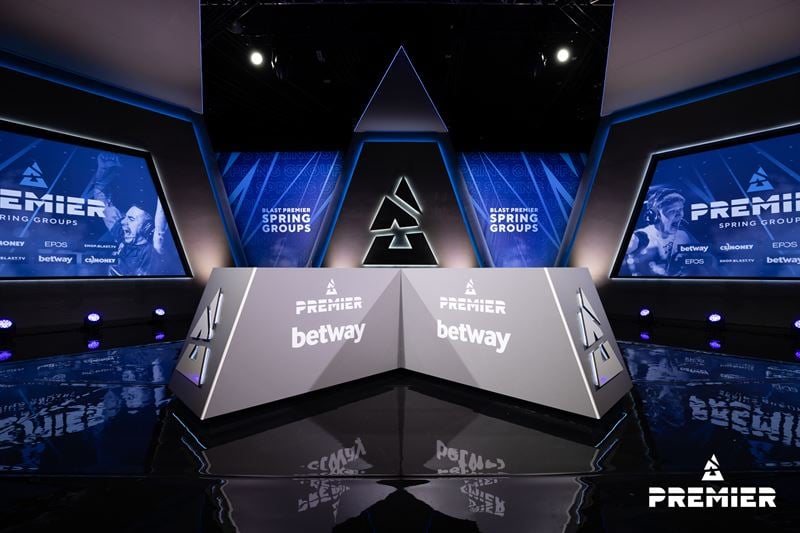 CS:GO esports tournament series BLAST Premier has expanded its Fall Qualifying Series to include more countries, such as China and Brazil.

According to the release, 64 teams will be involved in the eight scheduled Qualifying Series events. The participants will be decided by either direct invites or by qualifying through existing tournaments, local leagues, and open qualifiers.

Each Fall Qualifier will feature a total of eight teams competing across three-day tournaments organised by regional partners.

Andrew Haworth, Commissioner for BLAST Premier, said: “We approached the 2021 season with the aim of creating more opportunity and investment into regions around the world – we feel we are on the right path to achieving that and look forward to seeing another set of qualifiers packed with big upsets and brilliant CS:GO.”

Haworth also added: “The Spring Qualifiers were a huge success and we are delighted to be able to build on that by expanding into new regions, offering more places in the Fall Showdown and investing $200,000 via participation fees into these teams’ long-term futures.”

BLAST Premier is expected to announce more details regarding the qualifiers in the coming weeks.

Esports Insider says: BLAST Premier opening up its Fall Qualifiers is great for smaller teams and unknown talent from around the world. Hopefully, as more and more countries get added to the qualifiers, the regional CS:GO ecosystem continues to strengthen and develop.

Life is Strange: Remastered Collection Releasing on February 1 After Brief Five Month Delay
Skyrim gets Witcher as a playable race
Painkiller Jane Returns From Jimmy Palmiotti and Romina Moranelli
Talking Point: What Are You Playing This Weekend? (September 25th)
Sable review: A beautiful, meditative journey through an engrossing world