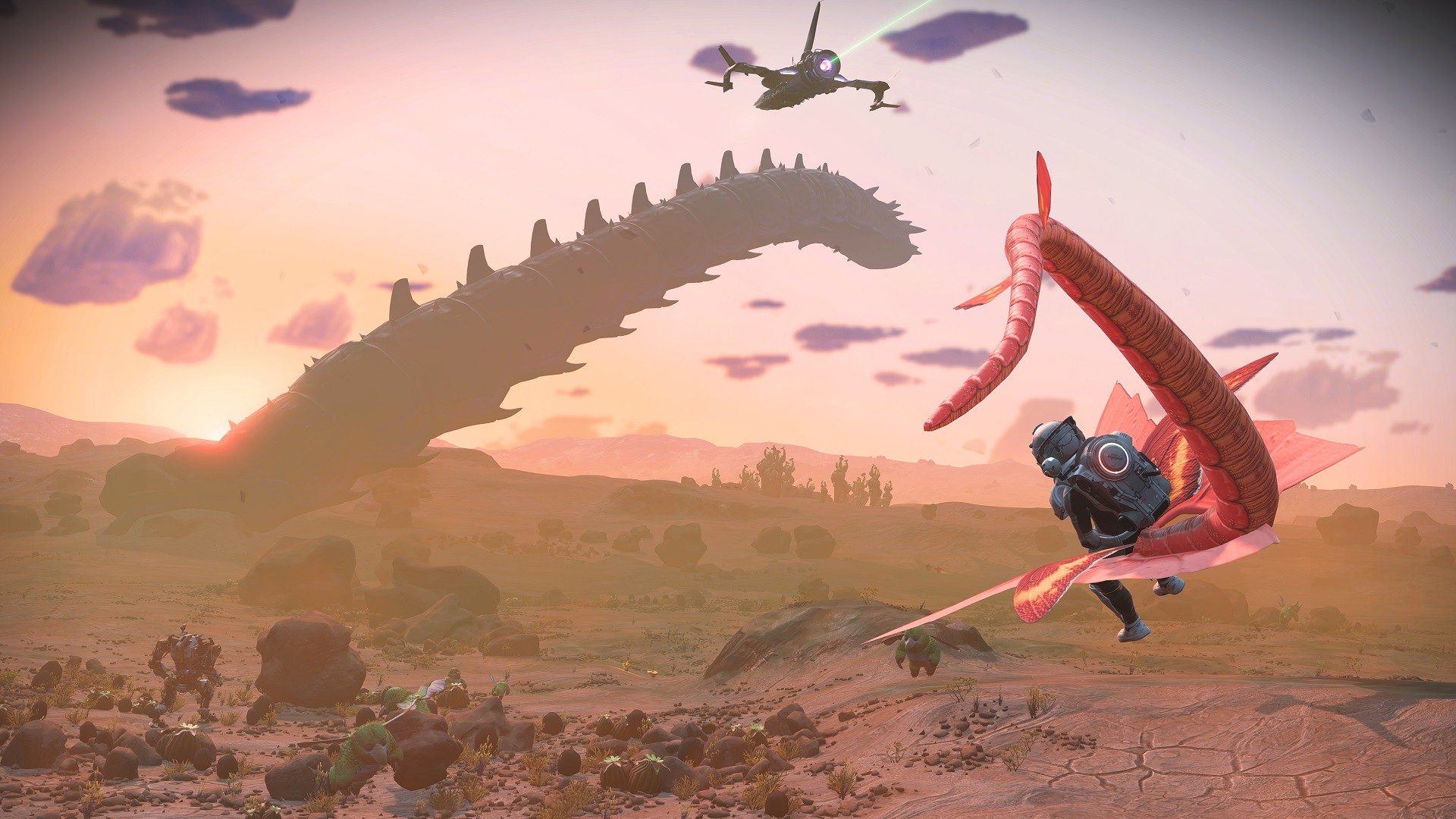 Hello, today we are so excited to be able to release our latest update for No Man’s Sky, Prisms, free to all PlayStation owners from today.

Whilst exploring the universe, how you perceive the sights around you is so important. That is why we’re so delighted to be able to give No Man’s Sky a visual overhaul with this update. We wanted to allow you to see everything you encounter with new eyes, and we hope your screenshot button is about to get even more use! 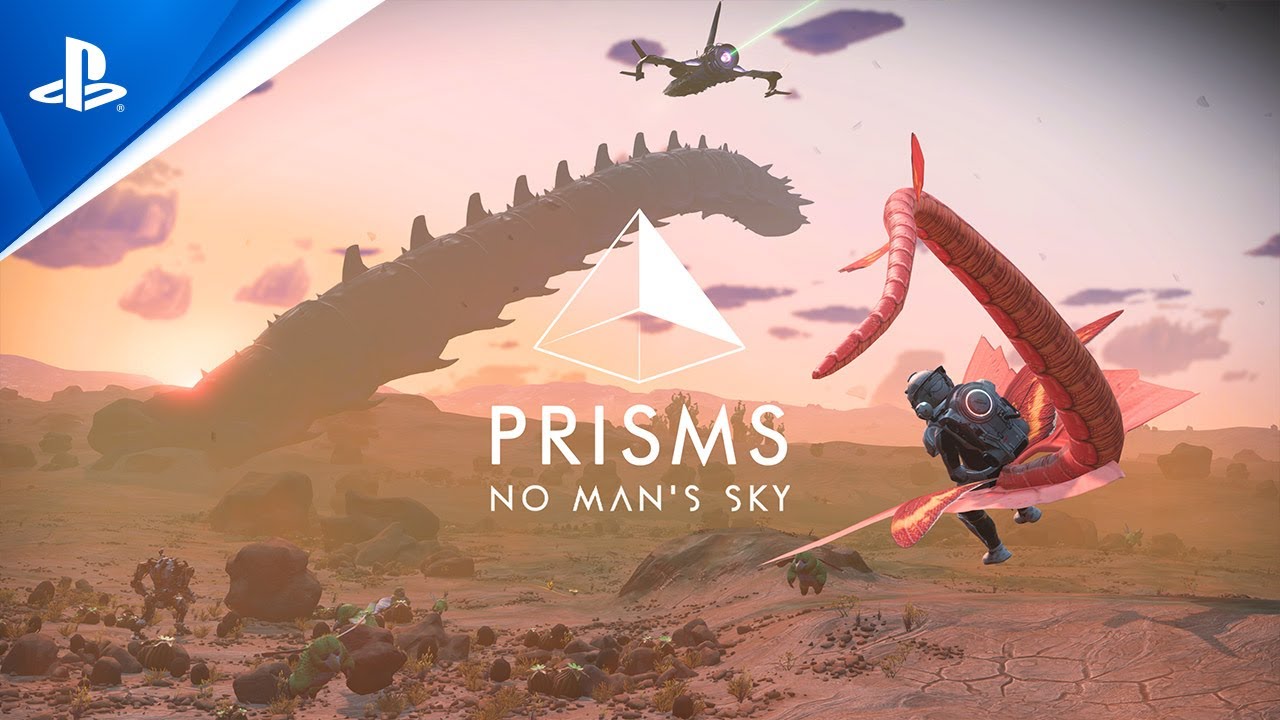 Whether in the depths of space, on synthetic structures or on organic planetary life, everywhere you look there are now stunning details like reflections on your spacecraft, more detailed caves, enhanced lighting in space stations, realistic water and weather effects, and even more variety with fur on creatures and pets!

And of course, with all these visual enhancements, it makes sense to upgrade Photo Mode too with improved depth of field and bloom controls. 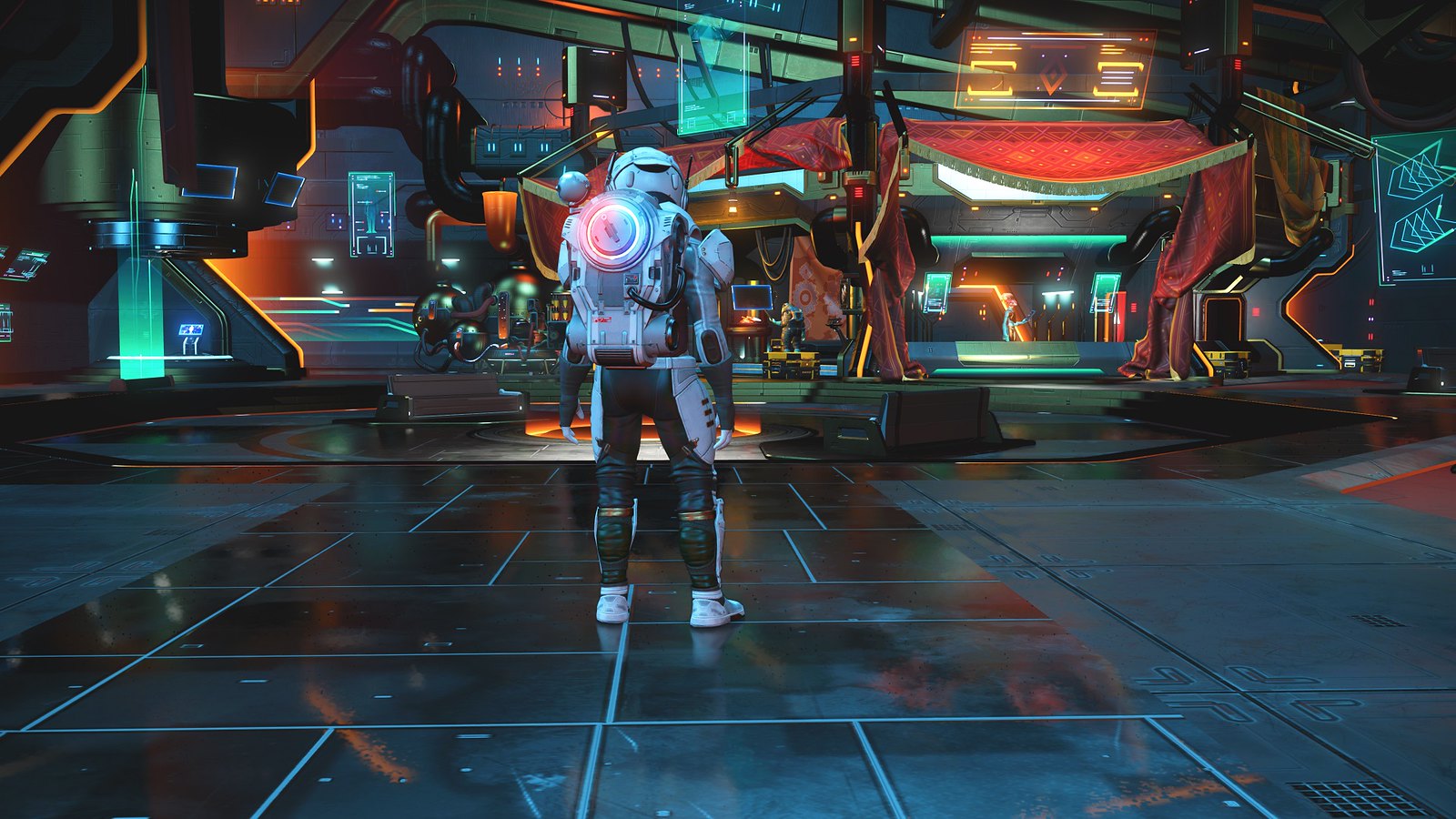 Here are some of the features and enhancements PlayStation travellers are able to download from today:

It was just a few months ago we launched the Expeditions update and No Man’s Sky travellers on PS4, PS5, and PS VR have already enjoyed the first two seasonal adventures. Just last week we loved watching the community unlock the SSV Normandy SR1 frigate from Mass Effect, what a moment! 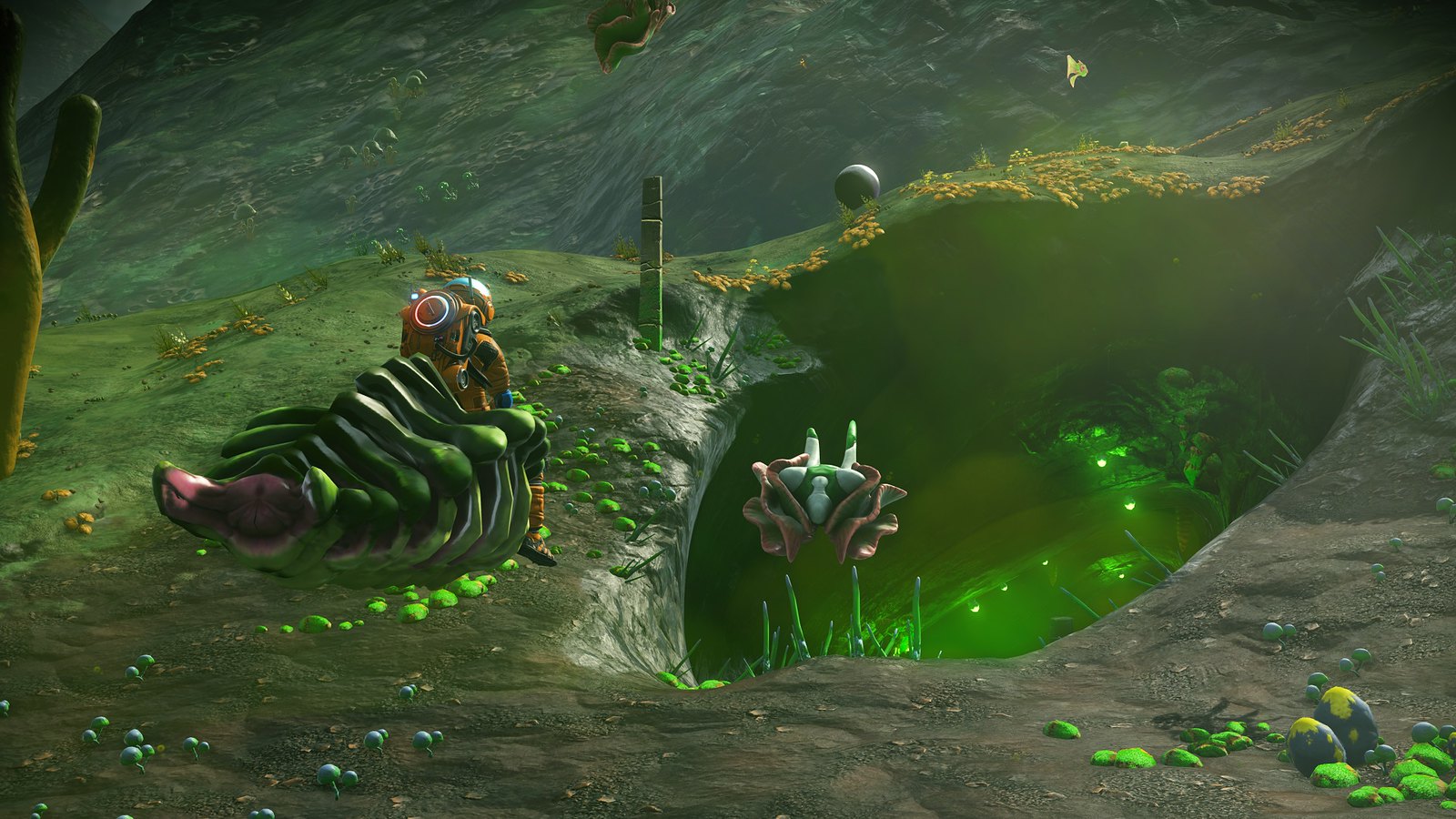 The Prisms update is already our third major update of 2021 so far as we continue to celebrate our 5th anniversary on PlayStation. It has been a whirlwind of a journey so far, but there are plenty more surprises ahead.

Ratchet & Clank: Rift Apart review – The PS5 has arrived
Rune Factory 5 has been delayed to early 2022 here in the west
The Nintendo Switch firmware has been updated to version 12.0.3
Overwatch is getting cross-play
New Black Widow Character Appearance On #6 2nd Printing 1:25 Cover