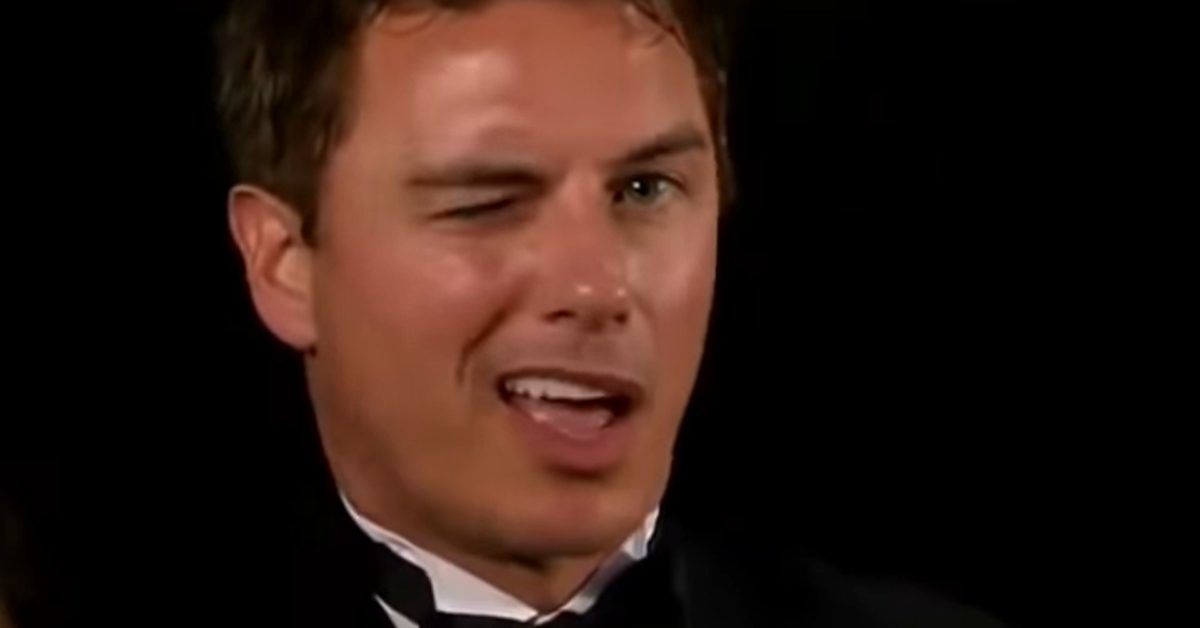 Daily LITG: Can’t Block Out Images Of Johnny B…

LITG one year ago – Lucifer

Bleeding Cool continued to report from the comics industry shutdown, as it starts to ramp up, but it was all about the Lucifer, looting and hidden Criterion.