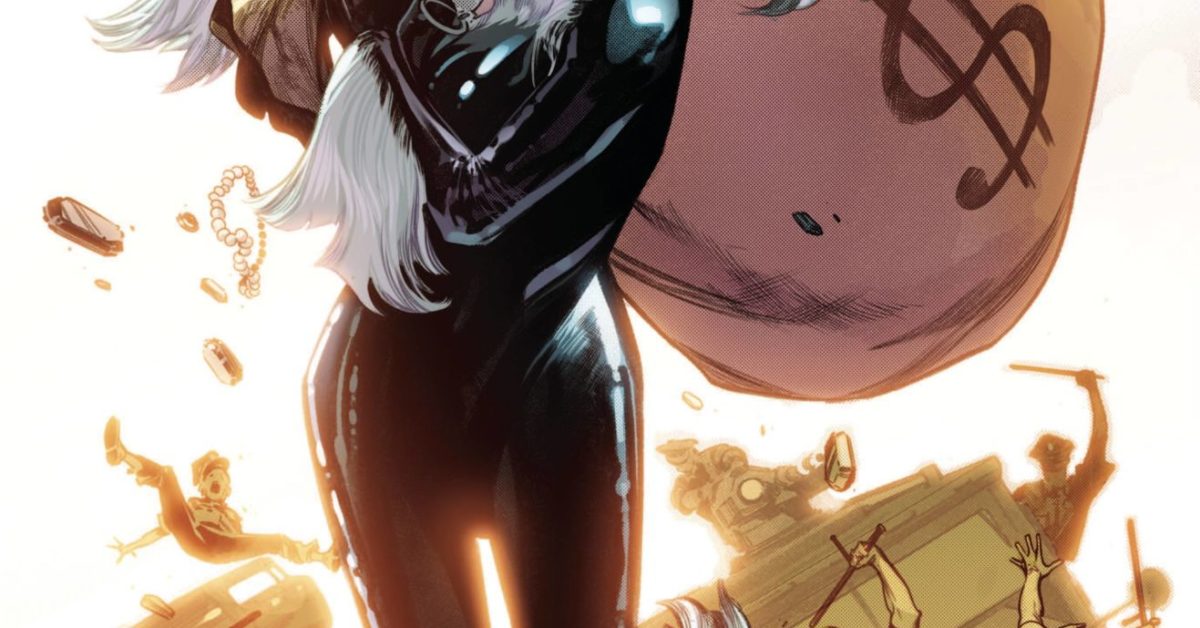 LITG one year ago – Lucifer and Sean Hannity

Bleeding Cool continued to report from the comics industry shutdown, as it starts to ramp up, but it was all about Lucifer, Sean Hannity and whether you could tell the difference.