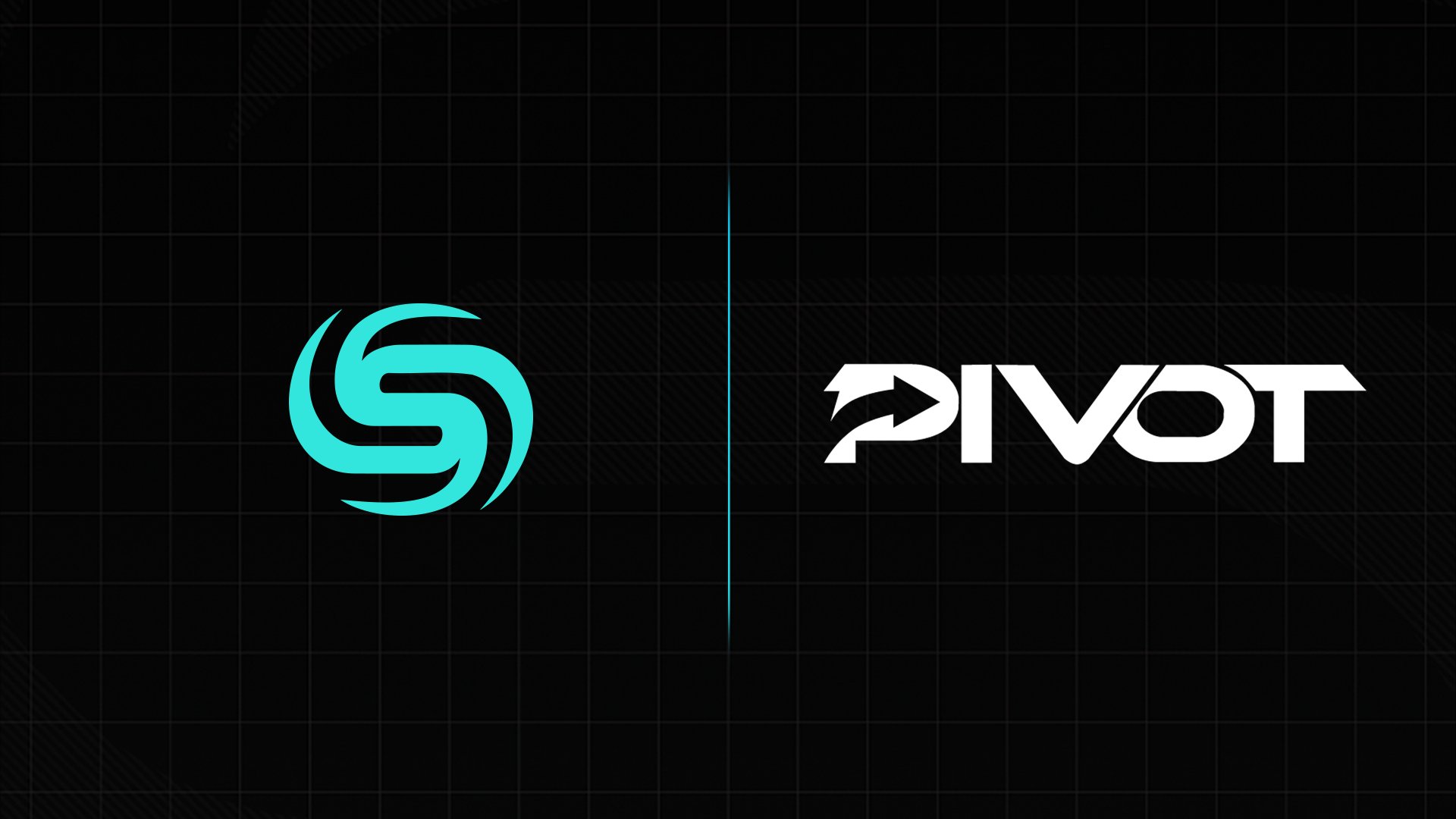 As a result of the deal, the agency will act as a mediator between the organisation and all its future sponsors. Moreover, both entities will collaborate on aligning partner goals with Soniqs’s brand.

Darren Moore, General Manager at Soniqs, spoke on the partnership in a release: “Working with PIVOT will allow us to reach new growth with the Soniqs. I’m excited to work closely with PIVOT’s esports and gaming team to bring successful partnerships to our organisation and achieve our vision within the esports space.”

Founded in 2013, PIVOT Agency is a full-service sports marketing agency, which focuses on forming alliances between consumer brands and sports athletes, as well as artists, business, and media.

John Younger, Vice President, Esports & Gaming at PIVOT, added: “We are very excited to have the opportunity to work with the Soniqs. From my experience working with some of the world’s largest esports organisations, the Soniqs have the vision and leadership to become one of the most respected names in the industry. We are honoured to play a small role in bringing their vision to market.”

Esports Insider says: PIVOT Agency seems to have an abundance of experiences working with esports brands, which will be surely useful for Soniq’s growth and future expansion. If the goal of this agreement is fulfilled, more partnerships with Soniqs will emerge in the future.

Envy Gaming teams up with ProFlowers and USAA
New Back 4 Blood Trailer Teases New Boss And Open Beta News
Peepaw’s Farm brings bite-sized farming and super quick Gamerscore grabbing to Xbox and Win10
Biomutant’s Console Patch Has Arrived, Fixes a Number of Issues Including Dialogue and Difficulty
Out and About: More Adventures Featuring the Stars of DC Pride