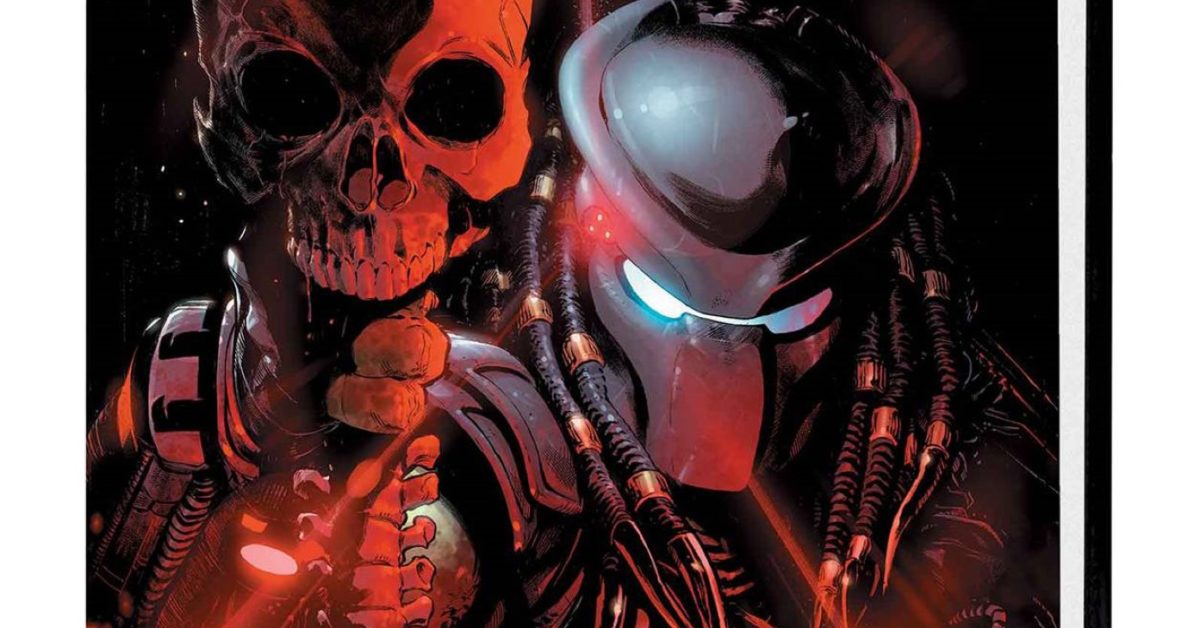 Two months ago, Bleeding Cool scooped the news that Marvel Comics was to cancel orders for their new Predator comic book, despite a successful launch of Alien #1 with over 300,000 orders. The same went for the Marvel Vs Predator variant covers planned to be running across Marvel Comics in May and orders for the Predator Omnibus, collecting Dark Horse Comics’ Predator comic books has also had its orders cancelled. Marvel stated the relaunch would be delayed until November, but no news of the July-scheduled Omnibus. Bleeding Cool noted that this would mean a major hole for Marvel Comics in May and June, both a comic book likely to sell over 200,000, a larger retailer exclusive variant cover programme, twenty Marvel Vs Predator cover variants for everything from Heroes Reborn to X-Men to Black Cat, and a massive Omnibus, all being shifted from Q2 to Q4 and beyond. We speculated that this might be down to the Penguin Random House distribution deal, but a lawsuit over the Predator rights seemed more likely. Will it be resolved in time for November? I mention it because the Predator Omnibus collection has been delayed further, until the 1st of March, 2022.