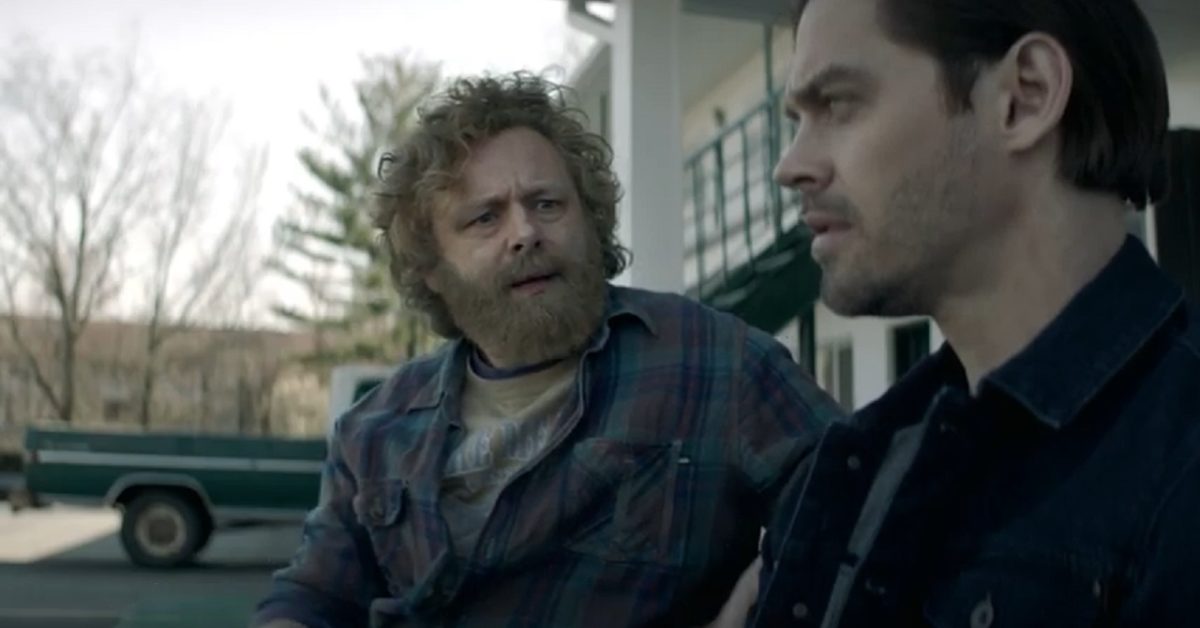 LITG one year ago – Masters of the Universe, Lucifer, Star Wars (Oh my)

Bleeding Cool continued to report from the comics industry shutdown, as it starts to ramp up, but one year ago it was all about the Lucifer, JK Rowling, Masters of the Universe, and more.

LITG two year ago – When Metaverse was a thing.

A year ago, Doomsday Clock named the DC Universe as the ‘metaverse’, something that no one at all followed up on. We were ahead of where Wally West would end up though.