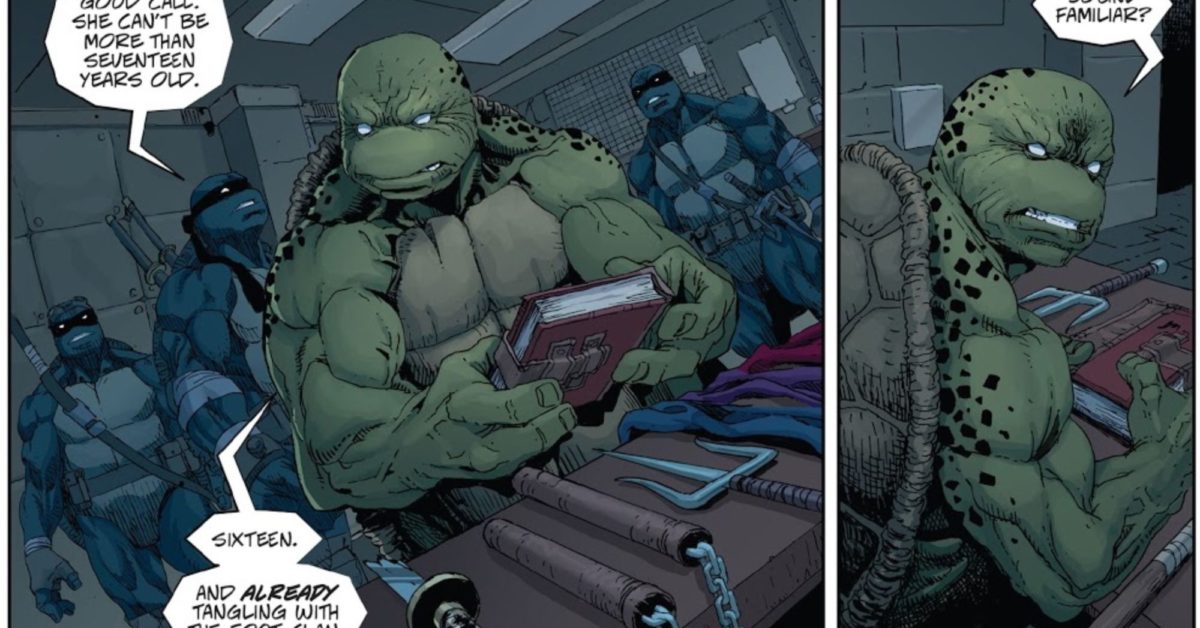 This is the Top Ten Bleeding Cool Bestseller List, as compiled by a number of comic stores from their sales on Wednesday and Thursday. It measures what is known as the “Wednesday Warriors”, those who can’t wait till the weekend to get this week’s comics. Though thanks to DC, Tuesday Titans too. Sorry for the delay and if any other retailers would like to report their top sellers, please contact richjohnston@bleedingcool.com.

The long-awaited third issue of Teenage Mutant Ninja Turtles: The Last Ronin was the bestseller this week but only narrowly beating the second printing of Batman/Fortnite, quite the accomplishment for both.