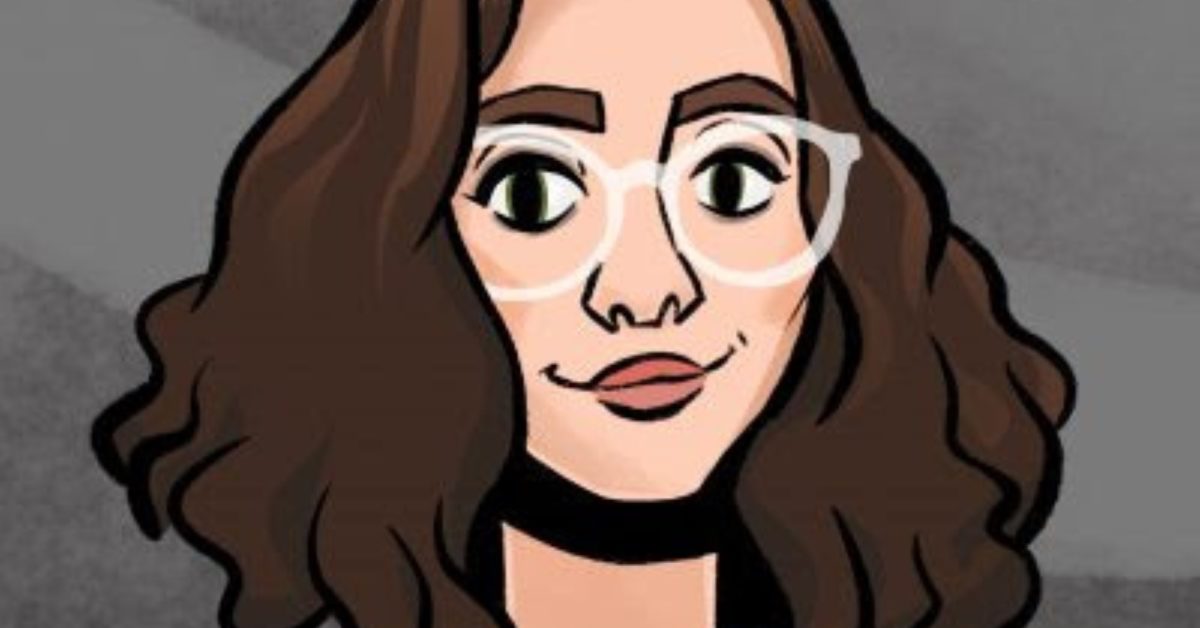 Silver Sprocket has announced that Ari Yarwood will be joining as the publisher’s first managing editor. Yarwood has been working with Silver Sprocket since January 2021, and Silver Sprocket states that while she will continue to be available for freelance work, both parties are invested in creating a long-lasting creative partnership. Former senior editor at Portland comics publisher Oni Press, Ari Yarwood was responsible for the acquisition and development of many of their bestselling titles, including 2018 Eisner Award winner The Tea Dragon Society by Kay O’Neill, now getting its sequel. She also founded and managed the Limerence Press imprint, which publishes comics exploring gender and sexuality for a wide variety of audiences. Yarwood developed the Quick & Easy series of nonfiction comics for the imprint, which guide readers through accessible explanation of concepts like they/them pronouns, queer and trans identities, and consent, now getting a compilation in the latest solicitations. She is currently a freelance editor, working with publishers and independent creators on a variety of projects.

“I am so excited to work with the Silver Sprocket team and all the rad creators that Silver Sprocket publishes! I feel so lucky to get to collaborate with a publisher that I admire. I’m really looking forward to bringing focused editorial support to the creators that trust us with their art, and finding even more new ways to support the indie comics community,” says Yarwood.

Silver Sprocket described itself as a radical indie publisher, art-crew, gallery, and comic shop, publishing some of comics’ best talent, including Ben Passmore, Benji Nate, and Jenn Woodall. While they have never had an editor on staff before, publisher Avi Ehrlich states that they are looking forward to what that means for the future. “Ari has a glowing reputation as a rock-star indie comics editor and advocate for creators, and has had a hand in many of my favorite recent indie comics/ After experiencing her skills first-hand with a few freelance projects, I am ecstatic to welcome her aboard as a formal part of the Silver Sprocket team.”

You can already check out books that Yarwood and Silver Sprocket have collaborated on, including Whit Taylor‘s Montana Diary, and Elizabeth Pich‘s upcoming Fungirl, available for Free Comic Book Day and as a deluxe hardcover this October.