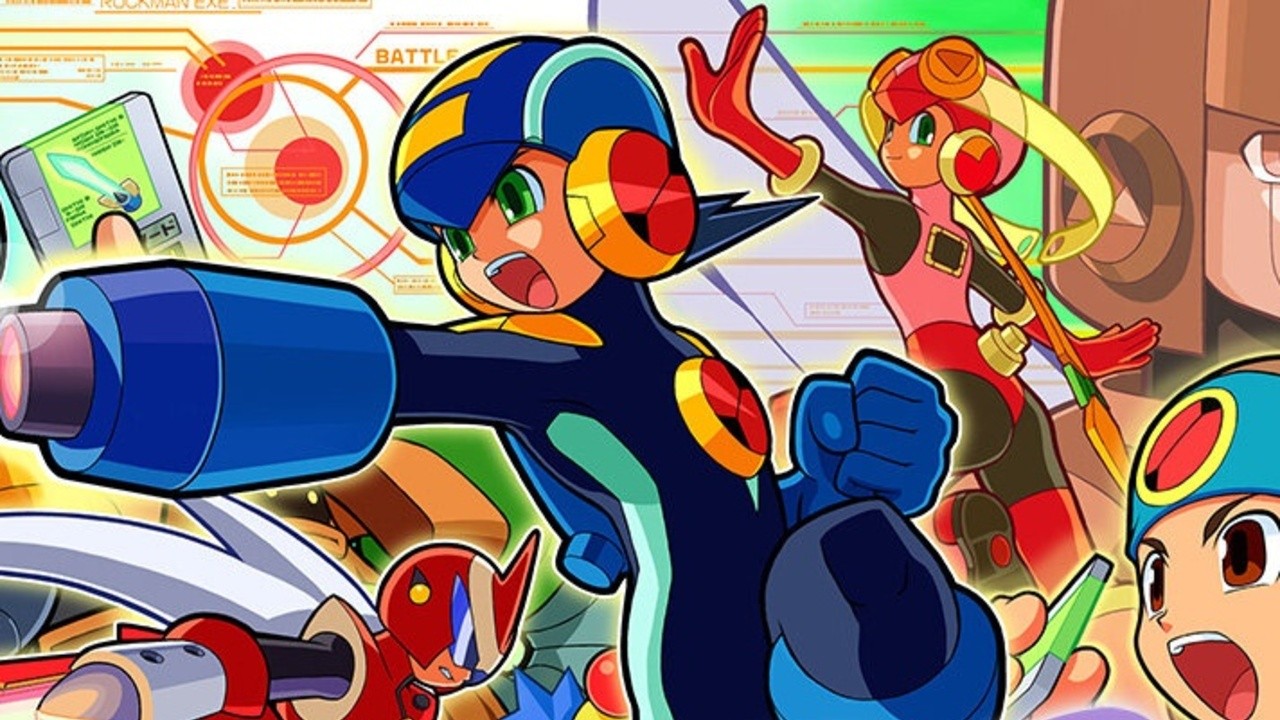 The Mega Man Battle Network series celebrated its 20th-anniversary last week and while there was apparently a slew of not-so-new announcements, there was seemingly meant to be something shared with the fanbase that appears to have been postponed due to the pandemic.

This information comes from the official Japanese Mega Man Unity blog, via a translation from the long-running fansite the Rockman Corner. Here’s precisely what Capcom’s Ucchy-san had to say:

“Of course, washing hands, gargling and social distancing are important, too. It’s always Rockman who beats the virus after all!”

So it seems Capcom might have something planned for the Rockman.EXE series, as it’s known in Japan, but right now is asking fans to be patient.

While the Rockman Corner doesn’t think anything has been cancelled, the same source suspects we’ll be waiting some time before anything is properly announced.

“So if you (like many of us) are holding out for some hypothetical Legacy Collection news, you can breathe.”

What would you like to see from this particular series next? How about Mega Man in general? Leave your thoughts down below.