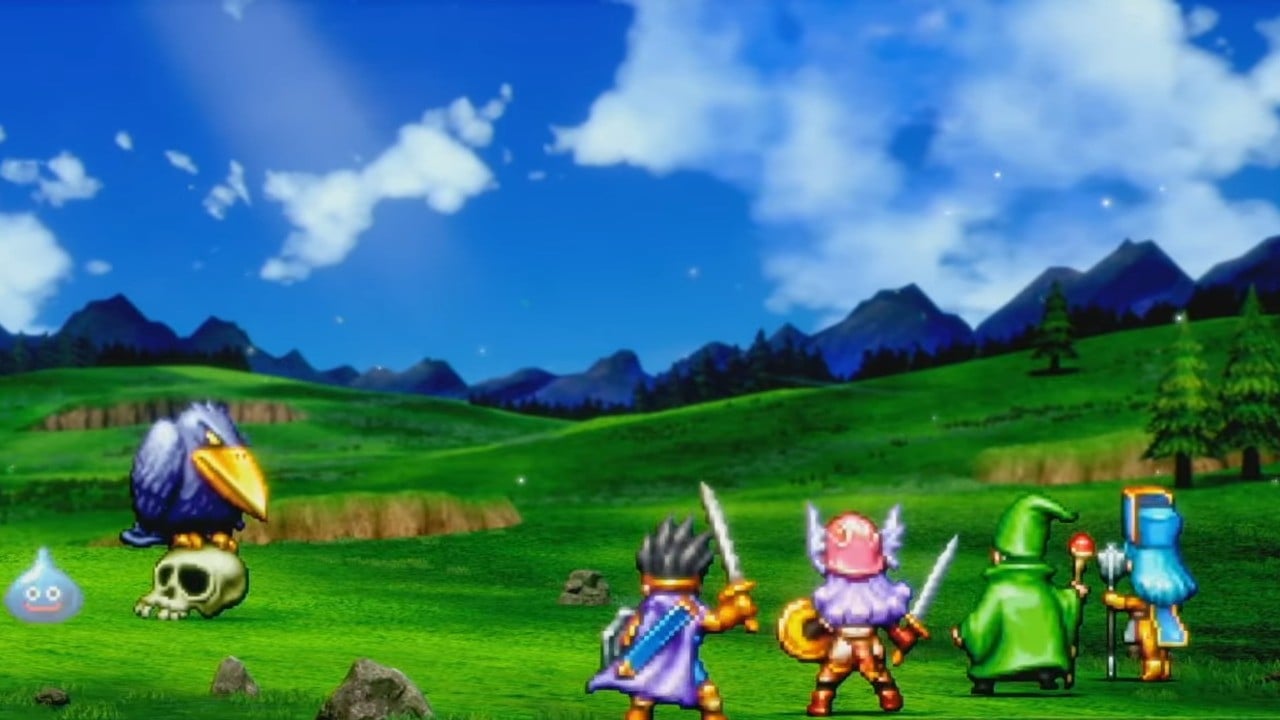 According to the game’s producer, Masaaki Hayasaka – who has previously worked on games such as Octopath Traveler, the “HD-2D style” combines pixel art with 3D effects to produce a sense of depth and atmosphere like nothing else.

The development team is aiming for a worldwide simultaneous release on home consoles, so a Switch release sounds promising. The release date of the game hasn’t been decided yet, so stay tuned for that.