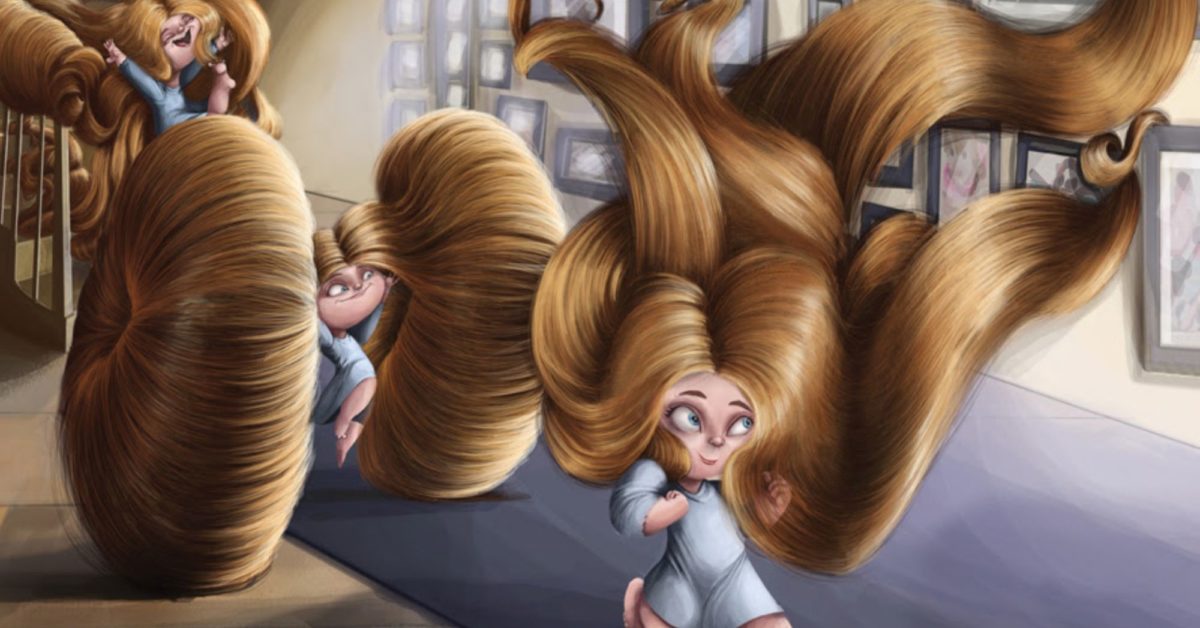 Being an original is the best thing a kid can be.

Claire’s hair has a life of its own, literally. Claire loves this wild and unique aspect of herself, but when everyone from her mom to the school bully tells her that different equals bad, Claire begins to have second thoughts about her unruly locks. Will she cut her hair to be “normal?” Or will Claire learn that the things that make us different are the things that make us special? Don’t miss this special 29 page Children’s book, available now at panelsyndicate.com for whatever price you want to pay, including zero!