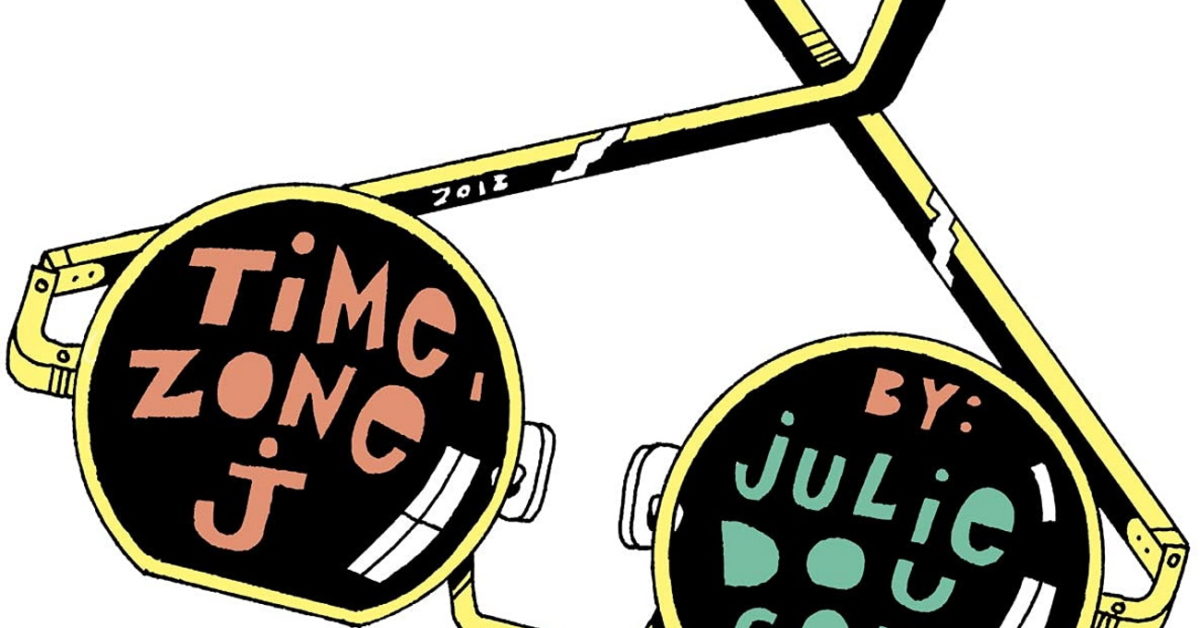 Julie Doucet is a semi-autobiographical cartoonist best known for her comic book series Dirty Plotte, self-published in the late eighties, then picked up in the nineties by Canadian publisher Drawn & Quarterly. But she dropped out of the medium, returning sporadically, but telling the Montreal Mirror

I quit comics because I got completely sick of it. I was drawing comics all the time and didn’t have the time or energy to do anything else. That got to me in the end. I never made enough money from comics to be able to take a break and do something else. Now I just can’t stand comics… I wish my work would be recognized by a larger crowd of people as more art than be stuck with the cartoonist label for the rest of my life. That’s what’s killing me about a lot of those comics guys. Dan Clowes is mostly a writer, a great artist, and has tried different things, But a lot of those guys, their drawing style never changes—the content neither—and it seems it never will. I just don’t understand that, how you can spend fifty years of your artist life doing the same thing over and over again.

In 2018, Drawn & Quarterly published Dirty Plotte: The Complete Julie Doucet to much acclaim. And maybe it has enticed her back. The comic book market is a little different these days. And so, thirty years after the final issue of Dirty Plotte, she has returned with a new comic book volume from D&Q, Time Zone J, to be published in hardcover on the 22nd of March. It is listed thus;

A wormhole into a fleeting romance told in a mind-bending first-person chorus, Time Zone J is Julie Doucet’s first inked comic since she famously quit in the nineties after an exhausting career in an industry that, at the time, made little room for women. The year is 1989 and twenty-three-year-old Doucet is flying to France to meet with a soldier. He’s a man she only knows through their mail correspondence, a common enough reality of the zine era, when comics were mailed from cartoonist to reader and close relationships were formed. Time is not on their side―the soldier is just on furlough for a few days―but the two make the most of their visit and discuss future plans, maybe even Christmas in Doucet’s city, Montreal. Based on diary entries from the whirlwind romance, the passion and high emotions of youth―before you know the limits of love, before you know the difference between love and lust―seep through the pages. In contrast to the tryst, Doucet draws herself today, at fifty-five. After years of being in a crowd of men, Doucet compulsively returns to drawing, creating an alternate universe that foregrounds women. The pages of Time Zone J overflow with images pulled from past and present, faces and people that have inspired Doucet across more than three decades of creative work.

Only ten months to go…