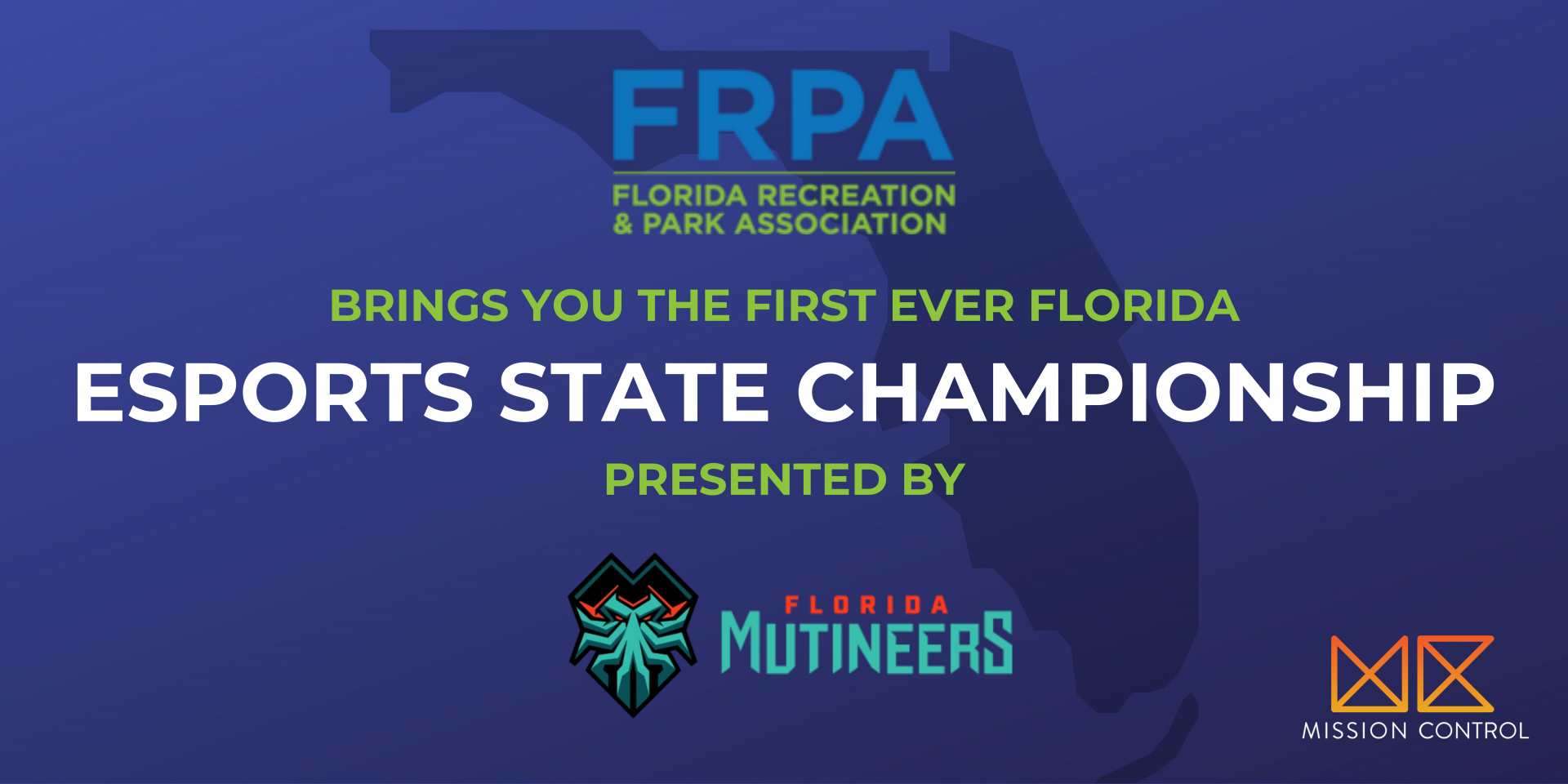 The Florida Recreation and Park Association (FRPA) has announced that it will host Florida’s first-ever ‘Esports State Championship’ this August.

The tournament will be powered by Mission Control and is presented by Misfits Gaming’s Call of Duty League Franchise, the Florida Mutineers.

Recreational communities across the state will host qualifying events, with winners being sent to the FRPA Esports State Championship. The players will be virtually competing across a multitude of titles, including Fortnite, Rocket League, and Super Smash Brothers, using Mission Control’s platform.

Mission Control already partners with several recreation organisations across Florida, giving residents opportunities to connect with their local communities, towns, and cities across the state.

Daniel Herz, Chief Revenue Office at Mission Control commented: “We are thrilled to partner with FRPA, an innovative leader paving the way in recreational programming, to connect communities across the state of Florida.

“Throughout the last year, dozens of organisations in Florida have used Mission Control to run recreational esports programming, and the FRPA Esports State Championship allows them to compete against one another on the state’s biggest stage.”

According to the release, the Florida Mutineers will continue to support local communities in their home state of Florida with prizing and ‘other promotions’ for the event.

The Call of Duty League franchise will also work with Mission Control to help educate recreational departments on the value of esports in the community.

Justin Stefanovic, SVP Partnerships at Misfits Gaming Group, added: “Being a part of the FRPA Esports State Championship is an opportunity to help build out recreational esports all across Florida.

“Together with FRPA and Mission Control, we are able to connect with local communities and support grassroots programming across the state.”

Esports Insider says: The Florida Mutineers have been proactive in their local community before and that trend is continuing with the Esports State Championship. Mission Control continues to collaborate with U.S. Parks and Recreation branches to bolster esports within specific states, which can only be seen as a good thing.