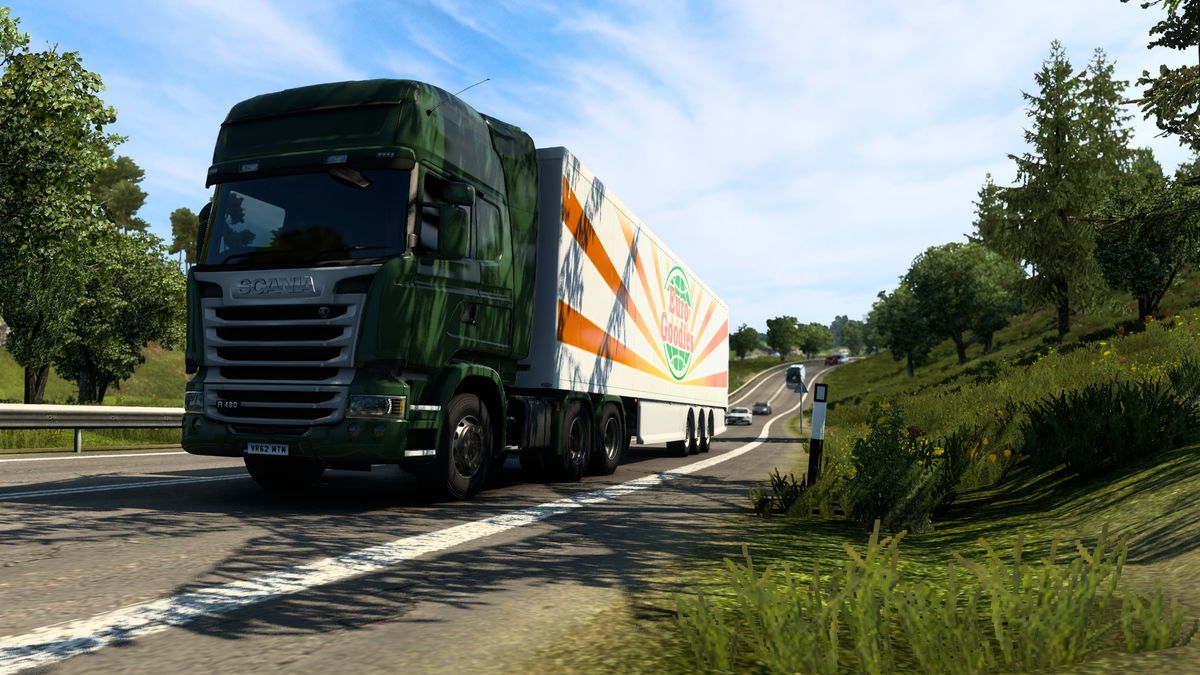 Both games already have mods that add multiplayer, but it’s good news to have the functionality built into the game—albeit in a way that, so far, isn’t quite as flexible as some community-built features.

Because it’s an experimental open beta there are currently limitations. Mods aren’t supported in multiplayer yet, and everyone needs to share the same DLC as the host. There are more things to be aware of, explained in detail here, but rest assured that you’ve got the option to revert back to a previous save game state when you exit multiplayer.

Instructions on how to enter the 1.41 Update Experimental Beta are over here. No word as yet on when the update will roll out of beta, but in the meantime SCS is after your feedback.