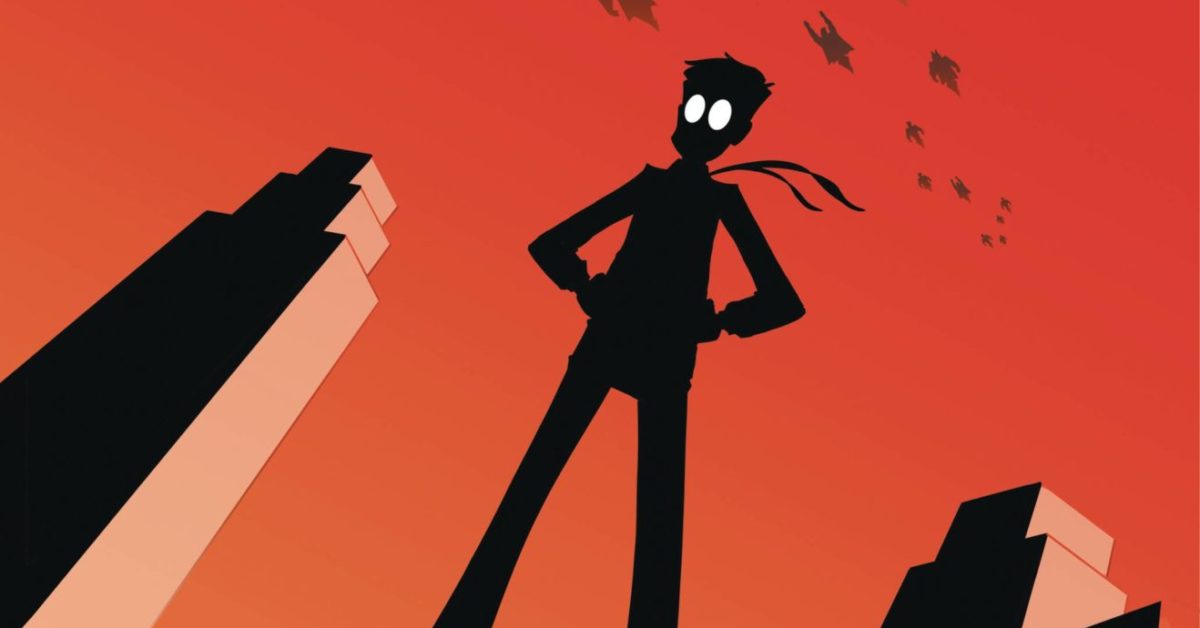 Action Lab is launching a neew series from their Action Lab Entertainment line in August, Citizen #1 by Charlie McFarland and Aleksandar Jovic about a normal human journalist in city of superheroes. It seems partially Jim Valentino‘s normalman and Alan Moore, Gene Ha and Zander Cannon‘s Top Ten. All the other books in Action Lab’s August 2021 solicits and solicitations are continuing books from their Danger Zone line.

CITIZEN #1
ACTION LAB ENTERTAINMENT
JUN211182
(W) Charlie McFarland (A / CA) Aleksandar Jovic
A journalist tries to cope with being the only non-super human in a city full of costumed heroes and villains.
In Shops: Aug 04, 2021
SRP: 3.99

CRASH & TROY #2
ACTION LAB – DANGER ZONE
JUN211183
(W) Jarred Lujan (A / CA) Kyler Clodfelter
Oof! Crash & Troy really screwed themselves and a couple of planets! Considered terrorists after breaking out Wexia-2’s great dictator Jongil, they must… imprison him again! Delphi, their mission’s handler, hates being paired up with those idiots, but the fate of Wexia-1 depends on them!
In Shops: Aug 04, 2021
SRP: 3.99

SAMURAI 2.0 #2 THE PAST
ACTION LAB – DANGER ZONE
JUN211185
(W) Davide Villani, Marcello Bondi (A / CA) Mauro Gulma
What has shaped Ketsuo’s character and influenced his life as a graffiti samurai? What made him become what he is now? Ketsuo recounts his past to the only person he can trust!
In Shops: Aug 04, 2021
SRP: 3.99