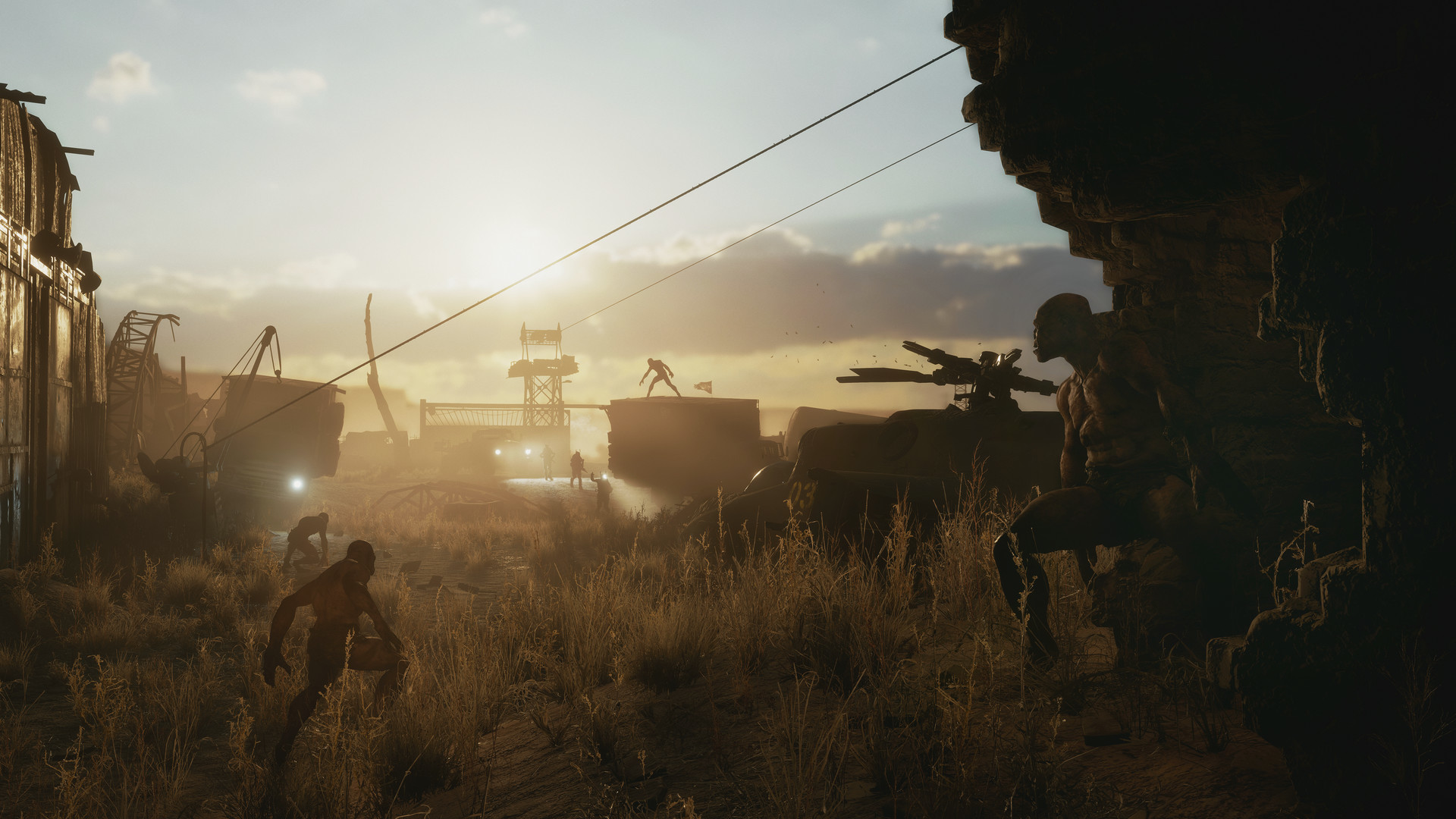 Developers are starting to fully incorporate the PS5 controller into their games on PC. In its latest patch Metro Exodus: Enhanced Edition has added haptic feedback, and adaptive triggers.

Shared on Twitter by donny, a clip shows weapons being fired using the PlayStation 5’s DualShock 5 controller. An automatic rifle delivers the added rumble to the joypad, and a handgun shows the resistance to the trigger buttons, making each bullet feel like a blast. Donny states this is the first game to add these features, and even if it’s not, it’s close enough to still be noteworthy, and 4A Games is very likely the first in the triple-A space to manage this so effectively.

Steam added support for the PS5 controller back in November 2020, soon after the console launched. Despite many players not having huge access to this hardware due to console shortages and the like, it looks like studios have been tinkering away to make sure that when the PlayStation 5 is more commonplace, people can use whatever peripherals are handy to them, and get the most out of them on PC.

Metro Exodus: Enhanced Edition arrived earlier this month, bringing a range of improvements, including so much ray tracing, the FPS game won’t run without it.