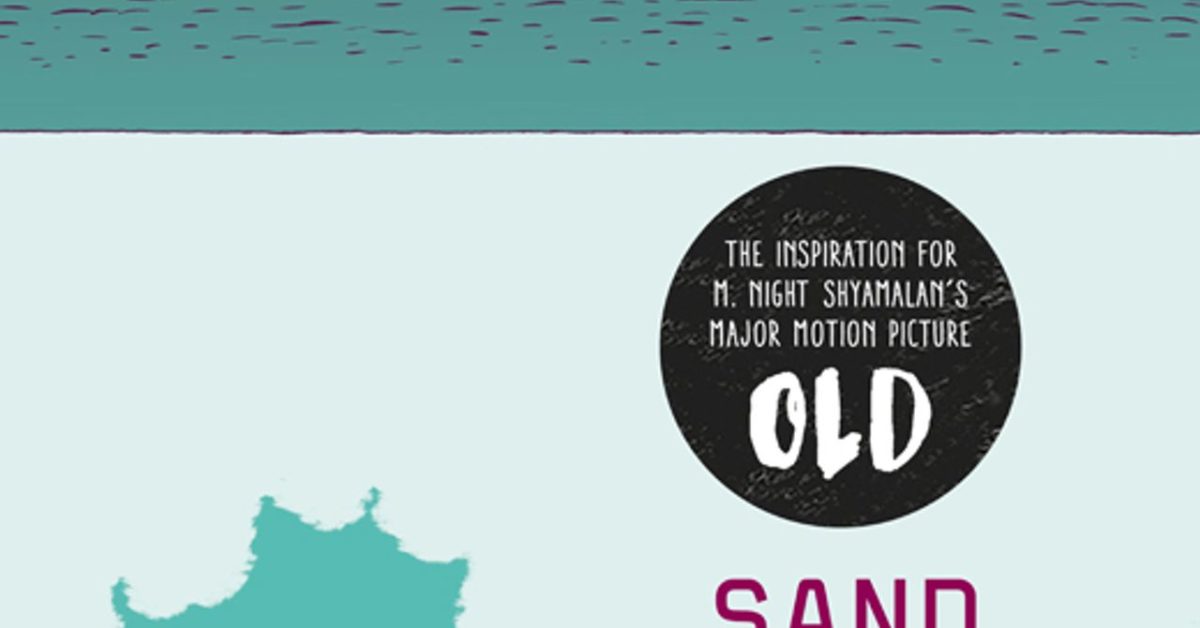 SelfMadeHero, the UK’s leading independent graphic novel publisher, has revealed that their graphic novel Sandcastle is the inspiration for M. Night Shyamalan‘s major new feature film, Old. He said: ”Sandcastle truly inspired my film Old. It is a profound mystery sci-fi graphic novel that is illustrated so beautifully and with such humanity. Its theme of ageing had me thinking about my parents and children and how quickly it all goes by. From the moment I read this, I was changed.”

The trailer was unveiled during the Superbowl 2021. Starring Gael García Bernal, Vicky Krieps, Rufus Sewell, Ken Leung, Nikki Amuka-Bird, Abbey Lee, Aaron Pierre, Alex Wolff, Embeth Davidtz, Eliza Scanlen, Emun Elliott, Kathleen Chalfant, and Thomasin McKenzie, the movie is expected to be released in the US this July and in the UK in August.

The graphic novel is a fantastical mystery written by award-winning French writer and filmmaker Pierre Oscar Lévy and illustrated by award-winning Swiss comic book artist Frederik Peeters. On a perfect summer’s day, people head to an idyllic, secluded beach, sheltered from prying eyes by green-fringed cliffs that soar around the cove. But this utopia holds a dark secret: everyone present begins to age rapidly… and there doesn’t seem to be any way for them to leave.

Frederik Peeters is an award-winning Swiss comic book artist best known for his autobiographical graphic novel Blue Pills. He has received five nominations in the Best Book category at the Angoulême International Comics Festival. In 2013, he won the Best Series prize at the same event for the first two volumes of his science-fiction series Aama. Peeters is also the author of Pachyderme, Sandcastle (with Pierre Oscar Lévy), and The Smell of Starving Boys (with Loo Hui Phang).

SelfMadeHero first bought the English-language rights for Sandcastle from French-Swiss publishers Atrabile in 2011, releasing it in the UK in 2011 and in the US in 2013. SelfMadeHero has reprinted Sandcastle in 2021 with a new introduction by Pierre Oscar Lévy.
https://www.selfmadehero.com/books/sandcastle

Old is a Blinding Edge Pictures production, directed and produced by M. Night Shyamalan, from his screenplay based on the graphic novel Sandcastle by Pierre Oscar Lévy and Frederik Peeters. https://www.old.movie