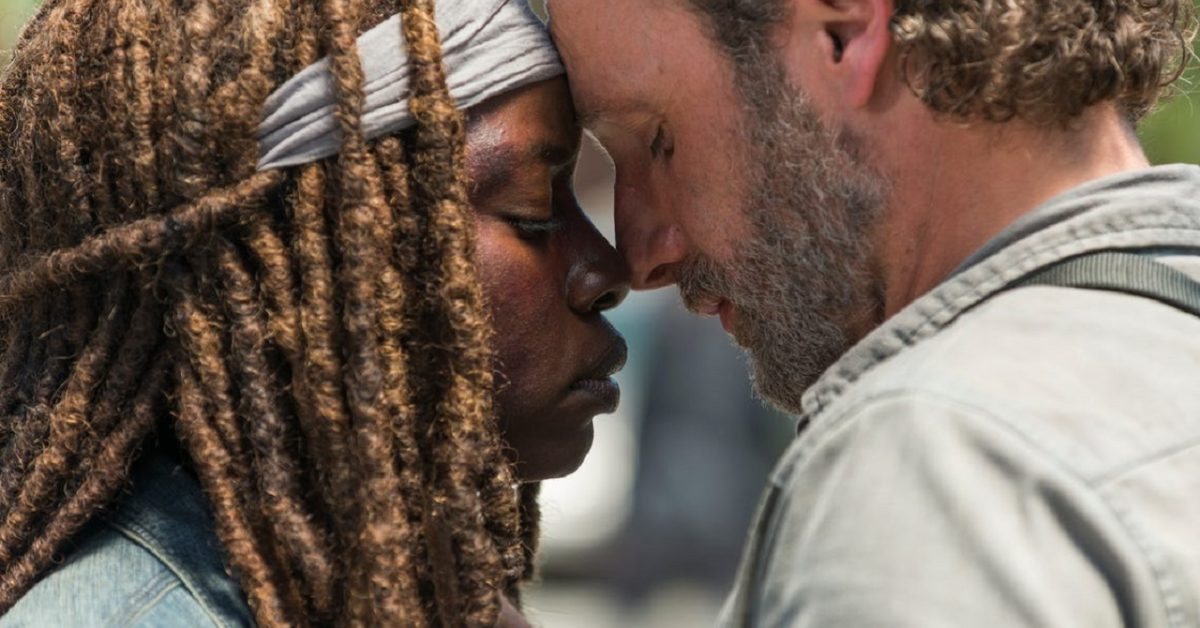 LITG one year ago – Poison Ivy