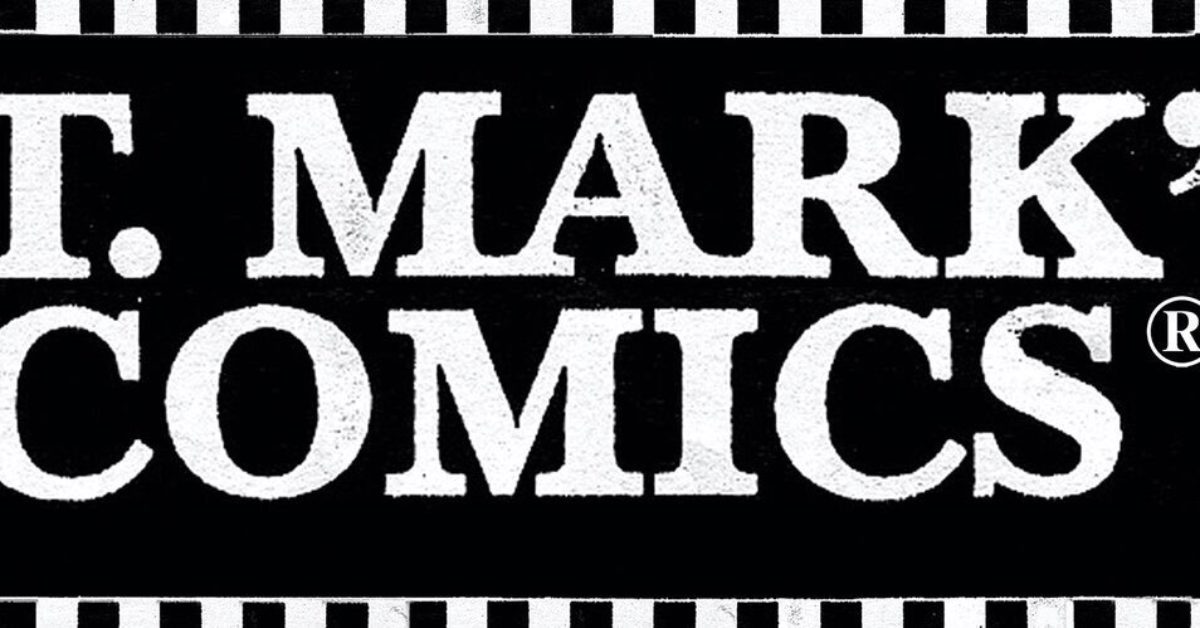 In February 2019, St Mark’s Comics of New York closed its last store after 36 years of business. With locations over the years in Manhattan and Brooklyn, it was a noted “indie” comic store, rather than the supermarket or classical bookstore look. It employed women staff long before that was the norm and was such a New York institution that it ended up appearing in Friends and Sex And The City. Employees at the shop would go on to become industry figures at major comic book companies. Its passing was mourned by the great and good of comic books, as well as New York itself.

But now… tonight… Bleeding Cool gets the gossip that it’s back. St Mark’s Comics will be returning to bricks’n’mortar, opening up a Brooklyn store. We asked on Twitter… and owner-since-1984 Mitch Cutler answered.

Exactly where, when, who else apart from Mitch is involved, these and many more questions are there to be asked and I understand that they will be answered at some point soon. Very soon. (UPDATE: Industry City, Brooklyn) Maybe I’ll learn more when I wake up. But for now, congratulations to St Mark’s Comics, good luck with the future, and the knowledge that there is going to be a wave of positive reaction to their return to the comic book marketplace.

Mitch tells me “We’re delighted to be back! We can’t wait to see our old friends and make new ones…so many people said great things about us when we left—we can’t wait to thank them in person!”

Has anything happened while they’ve been gone? Not too much, a pandemic shutting down distributors, publishers and printers. DC Comics leaving the Diamond monopoly for two of their biggest customers, Marvel leaving for DC’s bookstore distributor – but only for the direct market, Bad Idea Comics hitting and firing comic book stores to sell their comics, and DC Comics being packaged up into a new company run by the CEO of Discovery Inc, to be sold off to the highest bidder. So basically business as usual, right?