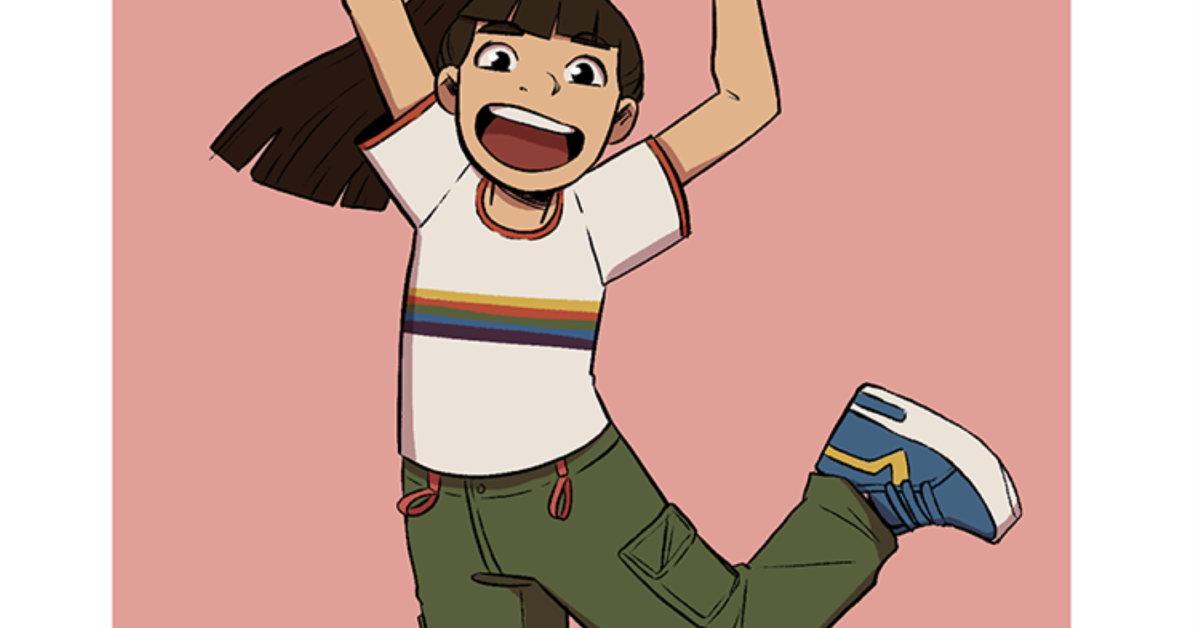 Two-time Newbery Honoree Christina Soontornvat and Joanna Cacao have sold two graphic novel memoirs,  The Tryout and its sequel, The Squad, at auction, They were picked up by Tracy Mack at Scholastic/Graphix.

The Tryout and The Squad are middle-grade graphic novel memoirs based on Soontornvat’s life about being the only Asian American kid in her small Texas town to try out for the cheerleading squad. The Tryout will be published in 2022.

Christina Soontornvat’s picture books include The Ramble Shamble Children, illustrated by Caldecott Honoree Lauren Castillo, and Simon at the Art Museum, illustrated by Christine Davenier. She is the author of the Diary of an Ice Princess chapter book series. Her recent works include the middle-grade fantasy, A Wish in the Dark, which was named a 2021 Newbery Honor Book, and All Thirteen: The Incredible Cave Rescue of the Thai Boys’ Soccer Team, which was also named a 2021 Newbery Honor Book. In addition to being an author, Christina holds a B.S. in Mechanical Engineering and a master’s degree in Science Education and spent a decade working in the science museum field, where she designed programs and exhibits to get kids excited about science.

Joanna Cacao is a Canadian-Filipino artist, and illustrator who lives in Winnipeg. She has a background in 3D Animation, and self-published queer webcomic: Toxic For You when she graduated college. Joanna’s debut solo graphic novel, The Secret of the Ravens will be published in 2023 by HMH: Kids (Etch)

Scholastic is an American multinational publishing, education, and media company that publishes and distributes comics, books, and educational materials for schools, parents, and children. Its books are distributed through retail and online sales and through schools via reading clubs and fairs, and its comic book line Scholastic Graphix has helped to make Scholastic the biggest comic book publisher in North America.