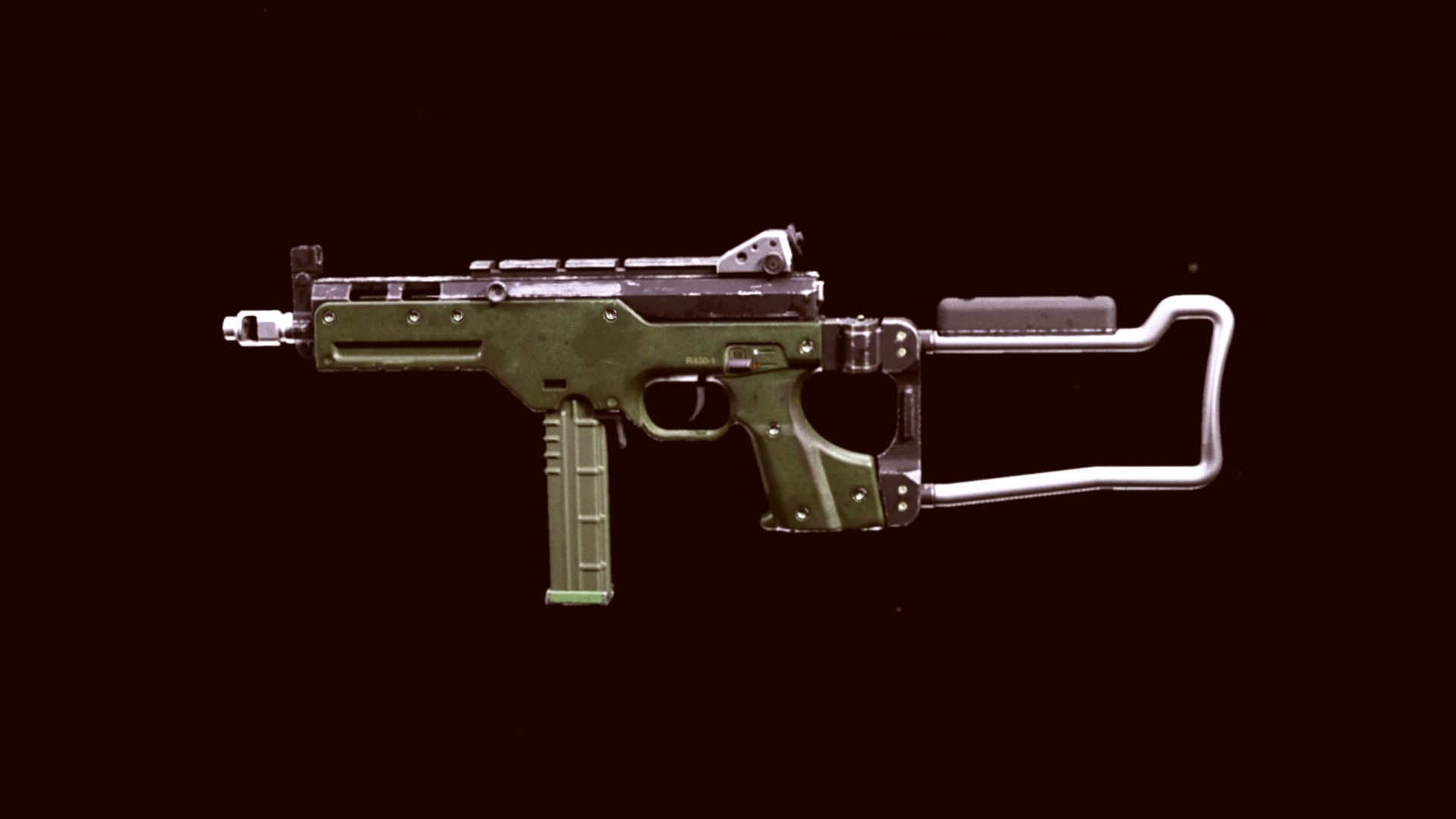 Looking for the best LC10 SMG Warzone loadout? Warzone Season 3 brings some major changes, but also one or two smaller balance updates that affect some of the weapons in the battle royale game. One of those Warzone weapons affected was the LC10 SMG, which now has a slightly buffed bullet velocity. This small adjustment has allowed the LC10 to finally shine, making it a staple in Season 3 so far.

Unlocked by getting three kills with SMGs without dying in 15 different matches, the LC10 isn’t quite as overwhelmingly powerful as the majority of the best Warzone assault rifles, but it certainly belongs among the ranks of the best Warzone SMGs. It offers a good rate-of-fire, great accuracy, low recoil, and a considerable effective damage range.

The LC10 is particularly easy to use in medium-long range combat thanks to this very low recoil and high accuracy. With the latest patch adding a small increase in bullet velocity, the best Warzone LC10 SMG attachments focus on making its newfound advantages more viable compared to the rest of the guns in the game.

The best Warzone LC10 loadout is:

We’ve gone for the Agency Suppressor which seems to be a staple for almost any Cold War SMG these days. The increased bullet velocity, coupled with the extended damage range, and improved vertical recoil control make this barrel a no-brainer. To top it off, this muzzle also provides sound suppression which silences each shot to keep you off the map.

The 13.9” Task Force barrel is, without a doubt, a powerful contender, substantially increasing the LC10’s effective damage range and bullet velocity; it reduces your recoil control, but we can make it up elsewhere. If you haven’t unlocked this barrel yet, the 11.9” Reinforced Heavy is another great choice – it also gives the gun additional effective damage range and bullet velocity, at the cost of sprinting and aim walking move speed.

The Field Agent Grip gives up back some of the horizontal and vertical recoil control we lose with the Task Force – or otherwise virtually eliminates it, if you’ve gone with the Reinforced Heavy. For the magazine, we recommend picking the largest magazine you have. The STANAG 55 Rnd is perfect for the LC10, though you will have to account for slightly slower reload times.

Finally, the SAS Combat Stock offers high mobility in three key areas: firing movement speed, aim walking movement speed, and ADS firing move speed. The only negative impact this attachment has is its impact on hip fire accuracy, but this shouldn’t be a problem as we will mainly aim down the sights to fight enemies.

That’s the best LC10 SMG Warzone loadout, but that’s not the only gun that’s seen some big updates. Do check out our FFAR 1 guide for details on the nerfs, and the FARA 83 on its buffs.