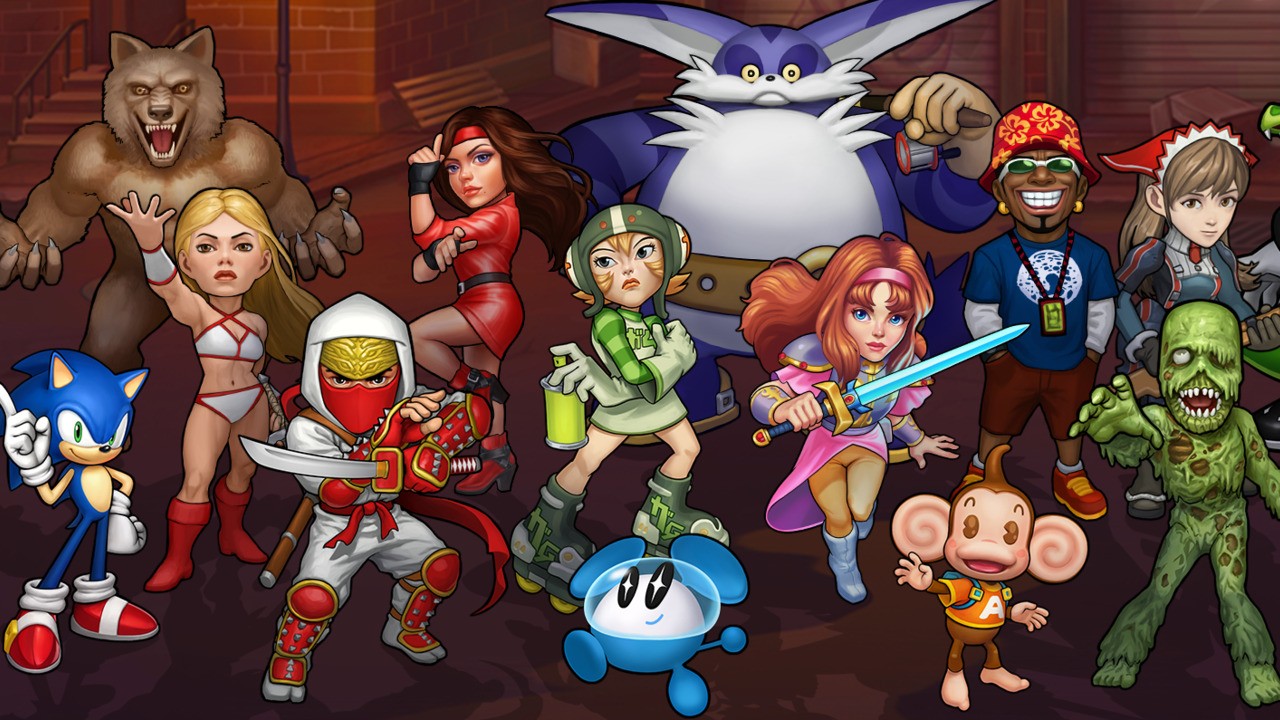 Sega has revealed that it’s planning on releasing a new “super game” in the next five years (thanks, VGC).

The plans were published as part of the company’s recent financial results briefing, which also outlines precisely what Sega has planned for its short-term future.

Listed as a ‘priority strategy for the next five years, an undisclosed “super” release will be a brand-new IP, and will therefore have low profitability, at least in the short term. However, Sega adds that growth potential is high, as the game will be sold globally.

Also over the next five years, Sega will look to leverage its existing catalogue of IP in the form of sequels, reboots and remakes. This approach was mentioned back in 2017, and has already given us the excellent Streets of Rage 4. Funnily enough, Sega cites Streets of Rage – as well as Shinobi, Crazy Taxi, Jet Set Radio, Space Channel 5, Rez, Virtua Fighter and Altered Beast – as potential candidates for this approach.

In the shorter term, Sega plans over the next three years to “strengthen existing IPs to build a solid structure” with brands such as Sonic, Phantasy Star Online 2, Persona 5, Yakuza and Total War being the main targets of this strategy.

Elsewhere in the report, Sega revealed that 4.4 million Sonic games had been sold in the past year, despite no new Sonic title being published in that timeframe. 4 million Total War games were sold in the past year, as well as 3.8 million Football Manager titles and 3 million Persona games. It wasn’t all good news, however; the Covid-19 pandemic had an impact on Sega’s pachinko business, which suffered an operating loss of 10.6 billion yen ($96.7 million) in the past year.

The Unexpected Horrors of the Nice House on the Lake
Hippo Attacks
Genshin Impact’s 1.6 Update Is Out Now, Here’s What To Expect
Frank Frazetta’s White Indian – Six Original Artwork Pages at Auction
The delightful soundscape in Chicory: A Colorful Tale