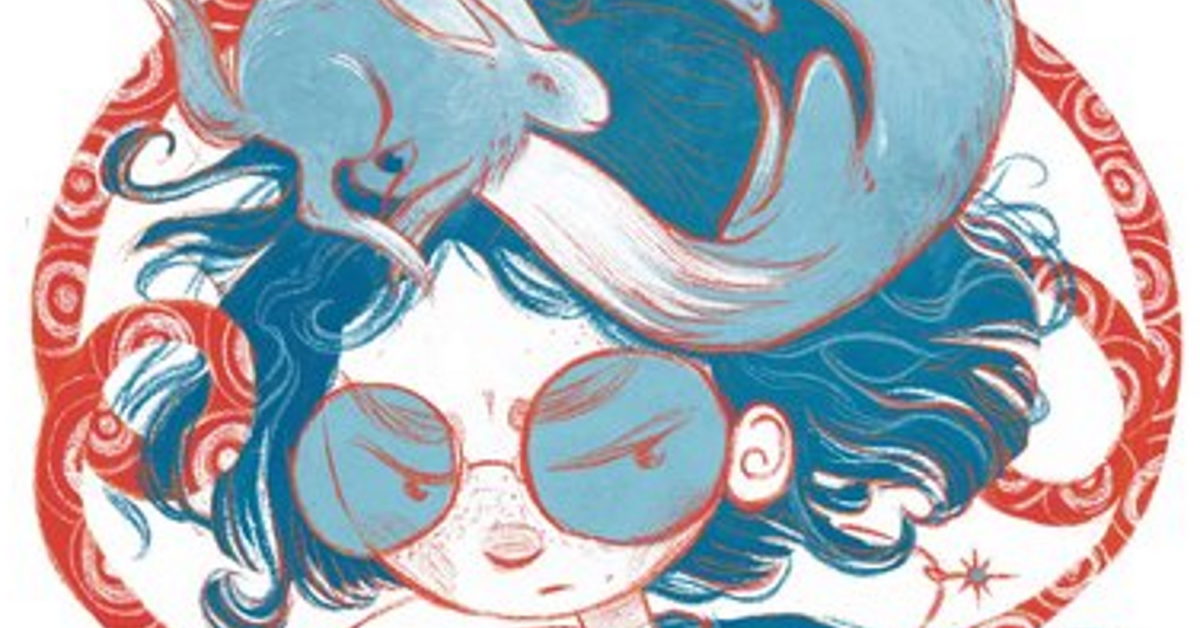 Author-illustrator Kerilynn Wilson has successfully auctioned her debut YA graphic novel The Faint of Heart with bids from five publishers. The successful publisher is Martha Mihalick at Greenwillow Books.

The Faint of Heart tells quite an intriguing story with notes of Jeff Nicholson‘s Tales From The Habitrails, stating that it features someone “living in a world where humans remove their hearts to avoid feeling pain, June is the only person left with a heart. When she finds a heart in a jar abandoned in an alley, June hopes to return her sister to normal with it, and begins an unexpected adventure with a heartless boy who is somehow beginning to feel again.”

Kerilynn Wilson is an author/illustrator who lives in Portland, Oregon and her work is utterly gorgeous, no wonder so many publishers were fighting over her. The Faint of Heart will be published by Greenwillow Books in the winter of 2023. Kerilynn Wilson’s agent, Rebecca Sherman at Writers House negotiated the two-book deal for world English rights.

Since its inception in 1974, Greenwillow Books has been publishing books for children of every age. Writers House is one of the largest literary agencies in the world. Based in New York, it was founded by Al Zuckerman, a former novelist, TV writer, and teacher of playwriting at Yale.

The expansion of graphic novels is fuelling all manner of publishers extending into the comics medium. Right now it seems like an infinite market that is being tapped into, and creating longstanding comic book readers for decades to come. It is not for nothing that kids and YA graphic novels in bookstores are being referred to as the newsstand of the twenty-first century, and the recent shutdown and lockdowns has put a fire underneath it all right now. The future starts here.

Battlefield 6’s distorted visuals take over EA’s social channels as reveal event draws near
The Nintendo Switch firmware has been updated to version 12.0.3
Have You Played… The Shrouded Isle?
The First Appearance – And Line-Up – Of DC Comics’ JLQ for DC Pride
How to craft items in Fortnite – new crafting recipes for Chapter 2 Season 7