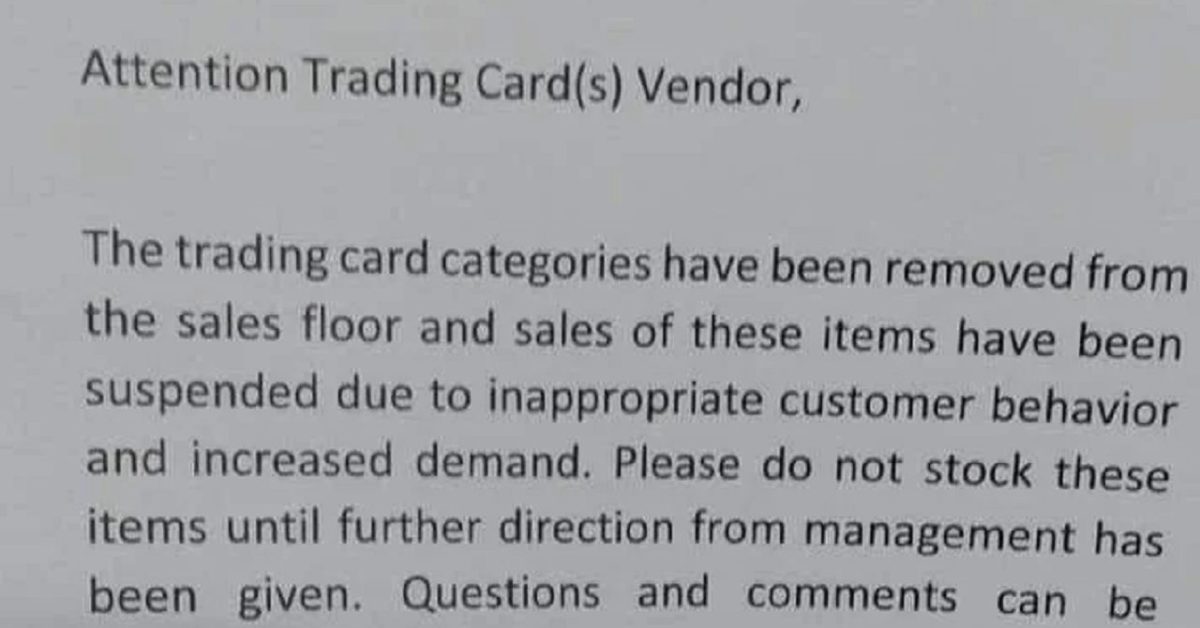 LITG one year ago – Gerard Jones and something about wrestling.

Bleeding Cool continued to report from the comics industry shutdown.