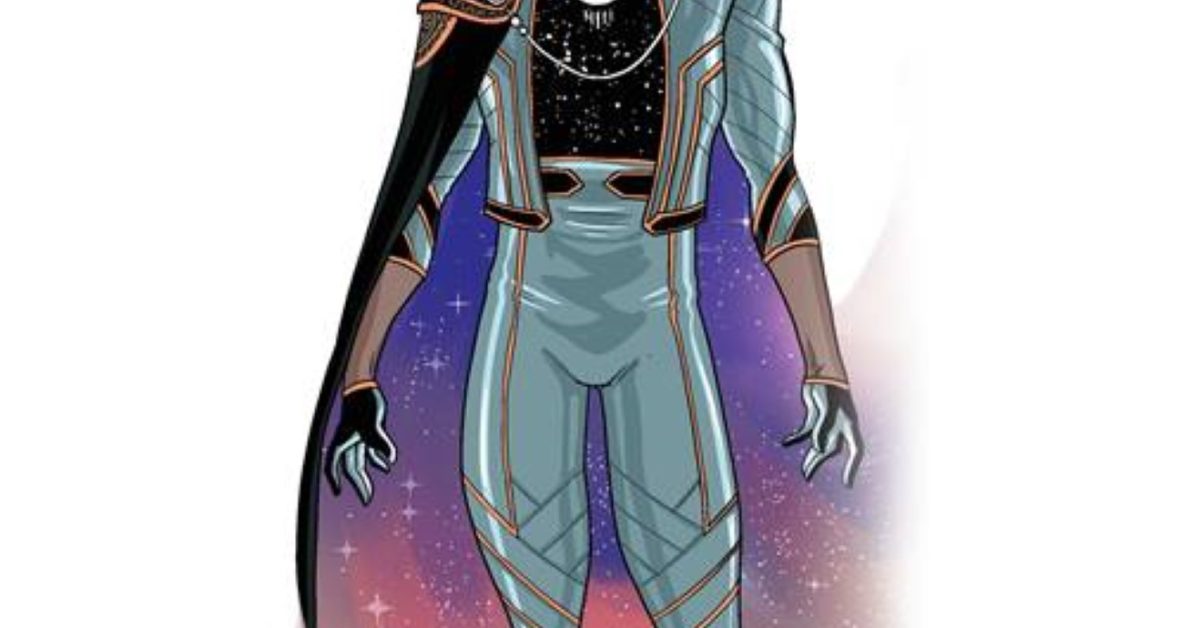 Last month, Bleeding Cool scooped the news that Luciano Vecchio was creating a 35th-anniversary of Marvel’s 25th-anniversary covers from 1986 for Marvel’s Voices: Pride #1. In June, Marvel Comics is honouring Pride Month with their comic book celebration of LGBTQ+ characters and creators in their first-ever queer-centered special. A cover that reflects all those characters on a homage border – which the central image will be of a new character who is debuting in the comic book in question – which was left blank.

But now it seems that blank has been filled with that new character, Somnus. Though in the past tense? Reflecting the thirty-five-year history of the comic book border. Marvek Pride #1 will be published on the 23rd of June.