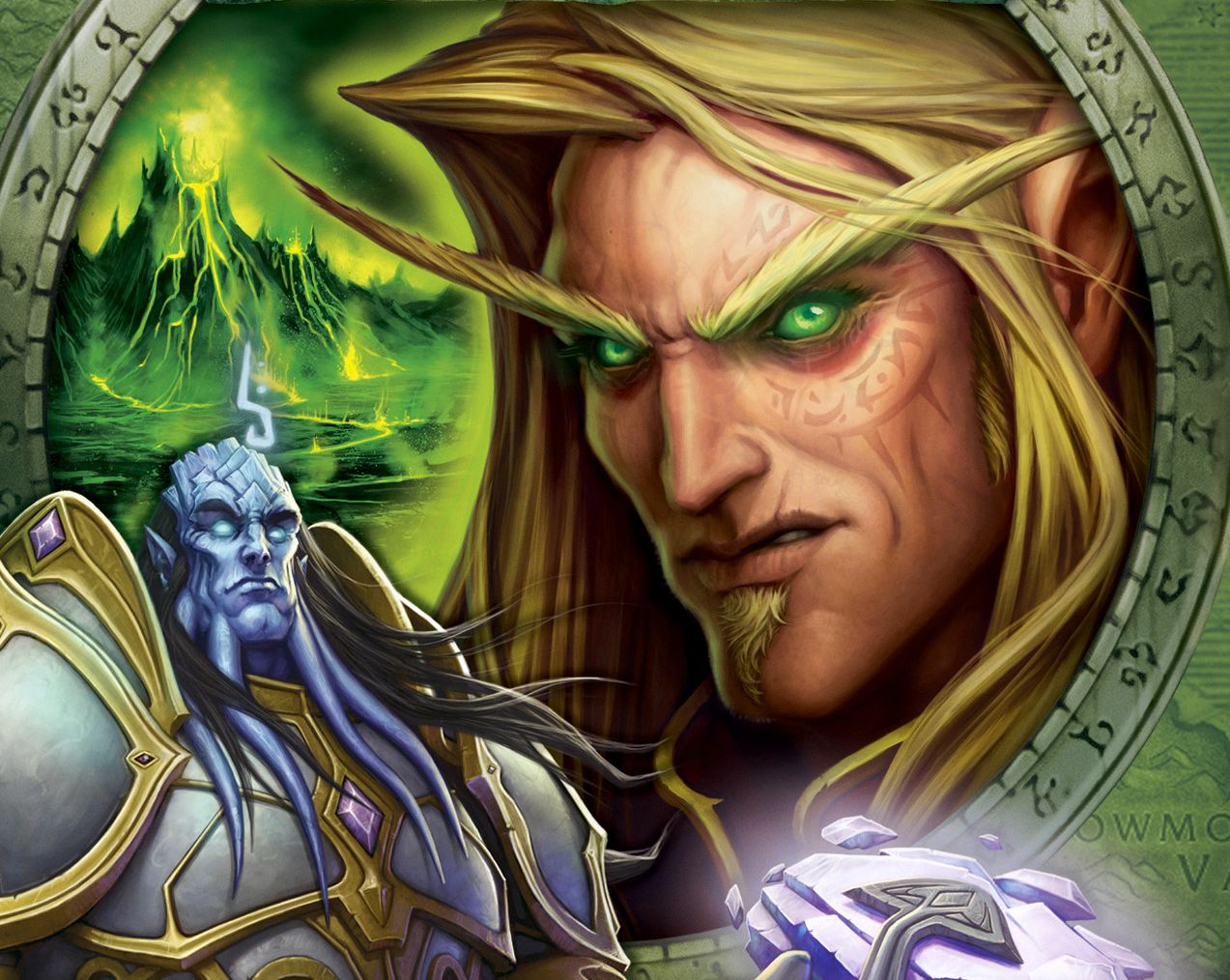 Blizzard has announced that World of Warcraft: Burning Crusade Classic will be made available in June.

Players—both new and old—will have the opportunity to return to Outland when World of Warcraft: Burning Crusade Classic launches on June 1.

Beginning on May 18, after each regional scheduled maintenance, the Pre-expansion Patch will be released, and each character must choose whether to advance onward to Burning Crusade, move to a Classic Era realm, or use the Character Clone service to play in both games. More on that here.

Originally released in January 2007, The Burning Crusade takes players to the Outland to stop the Burning Legion.

When it was released, the expansion brought with it the Blood Elf for the Horde, and Draenei for the Alliance, so you will soon be able to roll these races again.

If you are just jumping into WoW, Burning Crusade also brought with it the Arena PvP system, the Jewelcrafting profession, flying mounts, and the Aldor and Scryers of Shattrath.

As with WoW Classic, anyone who subscribes to World of Warcraft can also play Burning Crusade Classic at no additional cost.