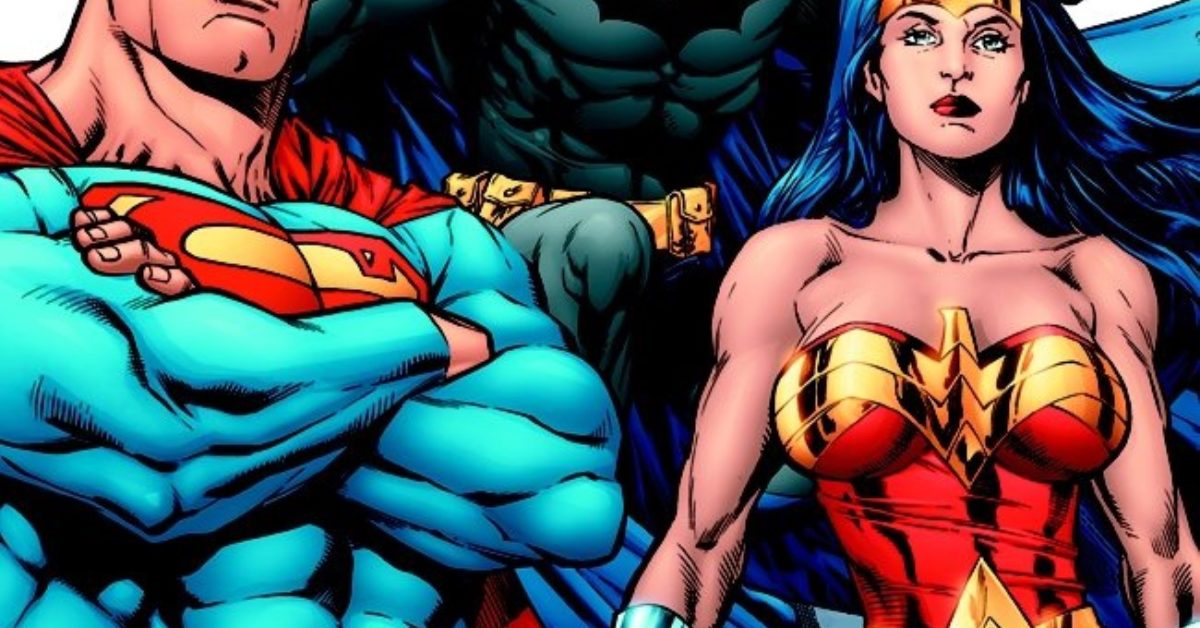 Batman, Superman, and Wonder Woman are regarded as “The Trinity” of recognisable superhero names at DC Comics. Both created in the earliest days of DC Comics, they usually have solo books running, are usually in the main cast of the Justice League, have spin-off series and graphic novels, get lots of multi-media adaptations and have plenty of merch.

Every now and then, DC Comics published a Trinity book, starring all three of them. A weekly Trinity series was published from 2008 to 2009 and in 2016, a second monthly comic book series was launched by DC Comics. But now DC Comics seem to be planning something new.

Bleeding Cool has learned from sources that DC Comics is to publish a trilogy of books based on the DC Trinity, with Batman, Superman, and Wonder Woman. And which will then spin off into a number of new comic book projects, setting up much of the central DC Comics universe going forward. Maybe this could be seen as something like the Earth One graphic novel line, but with an impact on the other titles? That’s just speculation, however.

I don’t know if it will be referred to as The Trinity Trilogy, but it should.

A number of stories featuring the three had been called “Trinity” during DC Comics; publication history, but it was Kurt Busiek who first pitched the idea as an actual weekly series in 2006 to Dan DiDio, following the announcement of 52. His initial pitch involved a 12-page weekly book in which the first 7 pages were focused on an ongoing story with Superman, Batman and Wonder Woman, and the remaining 5 pages were used to promote the rest of the line. The book was planned to follow up 52, however it wound up being pushed back a year, and developing into a full 22-page book with two stories, a 12-page continuing story by Busiek and Mark Bagley and a 10-page backup by Busiek and Fabian Nicieza, Tom Derenick, Scott McDaniel, Mike Norton and others.

The second volume was written and drawn by Francis Manapul, launching out of DC Rebirth in 2016, before being taken over by Rob Williams and V Ken Marion, and then James Robinson and Patrick Zircher until it was cancelled in 2018.

Who will be carrying the Trinity Torch this time?

Comic-Con Has Revealed the 2021 Eisner Award Nominees
Cam Adair named EPIC Risk Management esports consultant
Jo Mullein and Far Sector Are Out of This World
The Conjuring: The Lover #1 Goes To Second Printing
Bautista vs. The Avengers in Captain America Annual #1 [Preview]