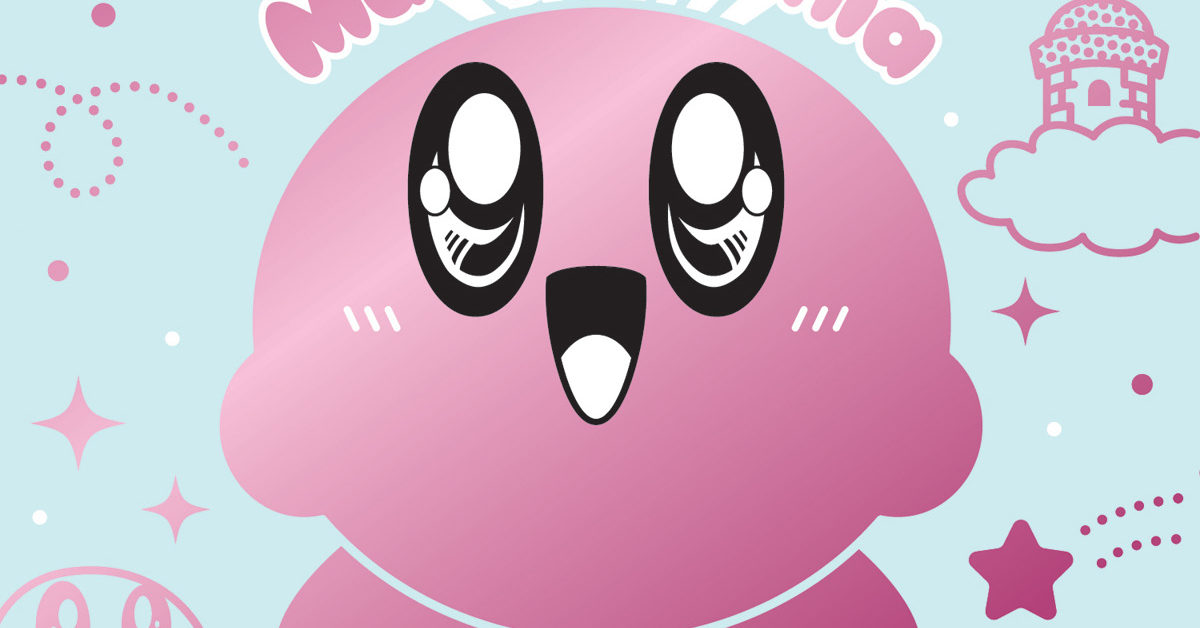 You must know Kirby, right? That cute pink blob from Planet Popstar who basically eats everything while staying cute all the way in his own video game series from Nintendo? Currently, there are more than 38 million copies of Kirby’s games sold worldwide. At last, Viz Media will be publishing the English translation of his manga series for the first time with Kirby Manga Mania on June 8th.

Today Kirby is one of the most iconic and recognized videogame characters ever made. With a legacy spanning three decades, the video game franchise has sold tens of millions of copies, making Kirby one of the highest-selling video games of all time. Now for the first time in English, Kirby Manga Mania is a hilarious comedy set in a manga Dream Land!

Kirby joins iconic arch-frenemy King Dedede and other characters Dark Matter, Jukid, Gooey, Chef Kawasaki, and more to venture out into the picturesque world of Dream Land. Get stuck in a haunted hotel with Kirby, save King Dedede from a toy transformation, or get a glimpse of Dream Land in the 22nd century — just take a deep breath and hop in!

Award-winning manga creator Hirokazu Hikawa has been creating Kirby manga for decades. He is most famous for his manga adaptations of Bonk and Kirby. He completed 25 volumes’ worth of Kirby manga, which adds up to around 4,500 pages of Kirby comics over the years!

Hikawa said, “This is my first best-of collection. I selected the funniest stories out of the Kirby manga series’ 25-volume run. I also drew the series’ first brand-new chapter in 11 years, as well as some bonus comics. I hope you’ll enjoy those too!”Kirby Manga Mania shows what Kirby does best: sleeping, eating, destroying, yet saving the day and always looking cute! Every generation of fans will appreciate Kirby’s English debut.

Kirby Manga Mania Vol. 1 is now up for pre-order.