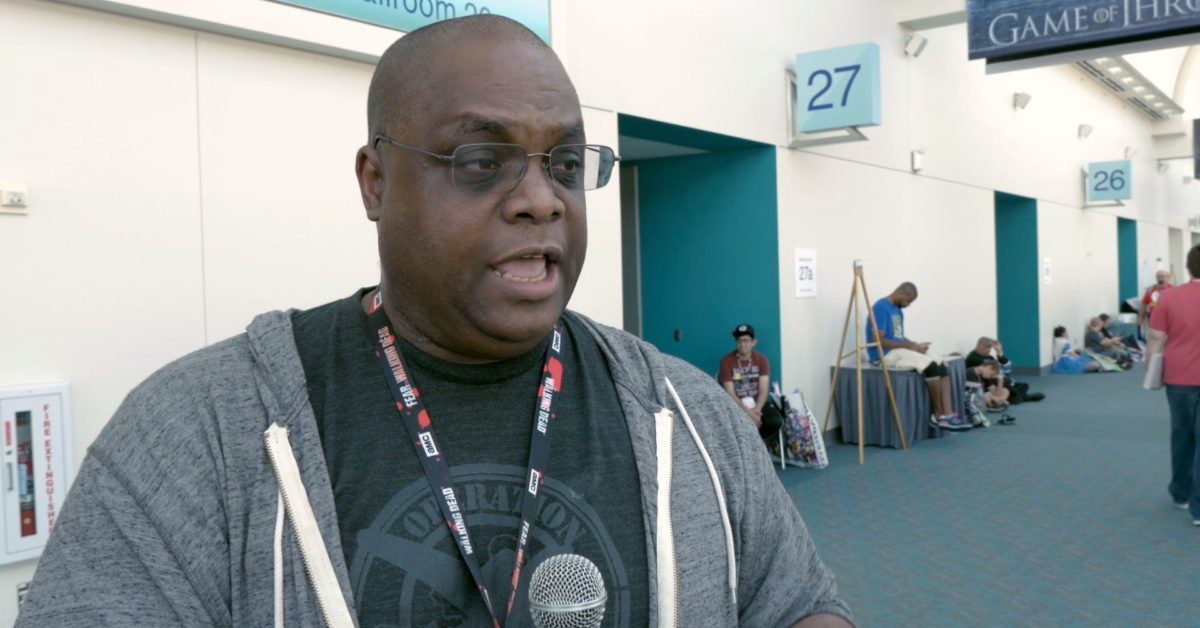 trust me. when we get there, it won’t be what you think. and thanks.

Bleeding Cool continued to report from the comics industry shutdown, With more from Wonder Woman’s cosplay adventures, Shane Davis fighting for his artwork and the mystery of Michael Grey.

Two years ago, C.B. Cebulski was talking about a comic book that might sell a million copies. We never did find out what that might be.