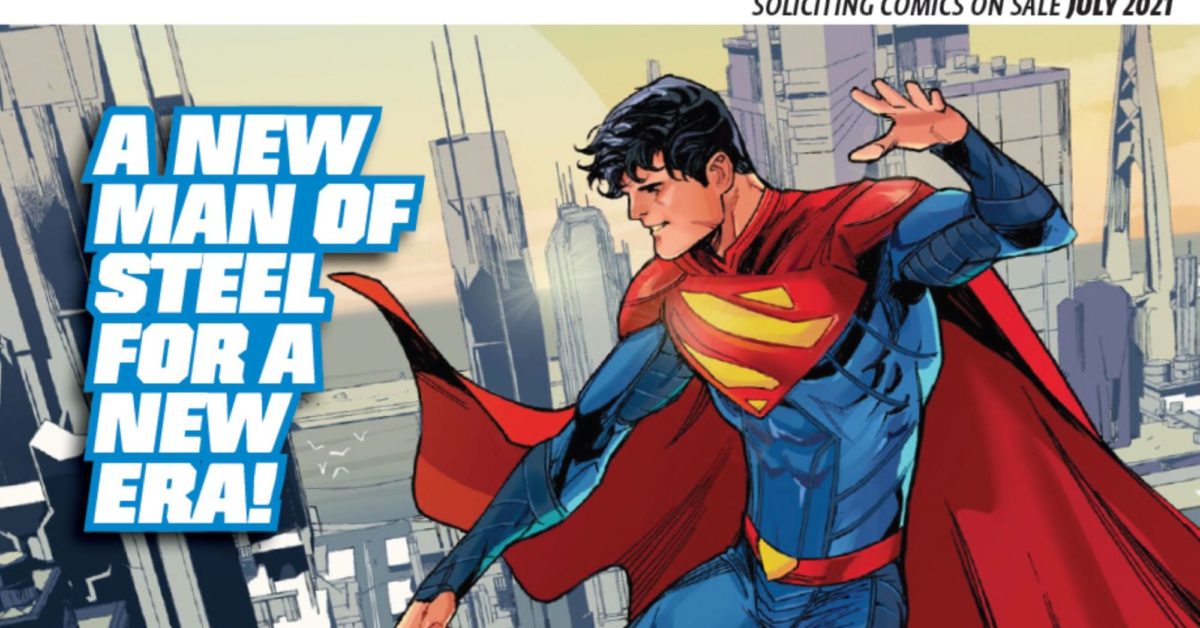 Last year, DC Comics, as part of a line-wide Warners employee downsizing, made many of their most senior staff redundant, some of whom had been with DC for decades, and instigated a number of production cutbacks. DC Comics also cancelled the print version of their DC Connect monthly catalogue for retailers and retailers. For a while, it was available as a digital download from the DC Comics website, and DC printed a poster order form that listed the titles if not the solicitation details. Then they stopped that as well, and went digital-only, listed on their website and that of new distributor, Lunar Distribution.

Bleeding Cool understands from sources that DC Comics has seen an order and sales drop off as a result of this change, especially with launch titles not being prominent in the minds of consumers. The recent launch of Batman/Fortnite: Zero Point being severely underordered by retailers who were unable to ascertain potential reader interest in the comic seems to have brought this issue to the fore.

As a result, Bleeding Cool has learned from other sources that the DC Connect catalogue will return as a print publication in July for comic books shipping in September, as DC Connect #14, a full print catalogue as well as the digital version, provided free to retailers, though they can order additional copies.