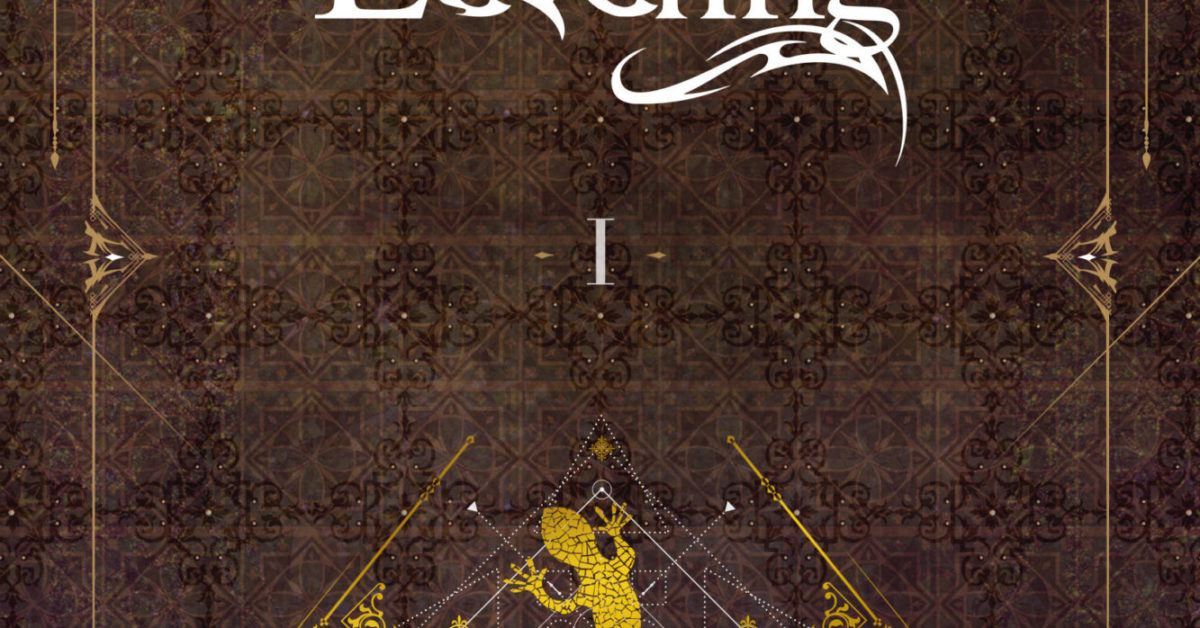 Yen Press has entered a new partnership with Hachette Audio. The new audiobook imprint is called Yen Audio, and it will produce, sell, and distribute digital audiobook editions of select Yen Press titles. Heading up the program is Publisher and Managing Director Kurt Hassler, who is teaming up with Hachette Audio’s longtime Publisher and SVP Anthony Goff, who negotiated the world rights deal for Hachette Book Group.

Yen Audio will launch four debut titles in Summer and Fall 2021. The first volume of SOLO LEVELING, a South Korean novel by Chugong originally published online in serial releases and the basis of the bestselling webtoon of the same name, will be the first audiobook in the collaboration, slated for publication July 2021.

The second release will take place in August when the initial volume of the acclaimed light novel series SWORD ART ONLINE by author Reki Kawahara is published as a digital audiobook.

Voice casting for these titles, as well as for narrators of Fall titles OVERLORD by Kugane Maruyama and THE SAGA OF TANYA THE EVIL by Carlo Zen, will be announced soon separately. After these initial releases, it is expected that the Yen/Hachette Audio partnership will release regular seasonal adaptations.

Hassler said of the partnership, “Yen has been aware of the interest in audiobook adaptations of its novels for some time, and we’re incredibly excited not only to finally be taking this step but to be doing so with the GRAMMY® Award-winning talent at Hachette Audio. We could not be more excited to be launching both this program and partnership.”

“This partnership is an amazing opportunity, and one we’ve cultivated for many years since Yen was a part of Hachette Book Group,” concurred Goff. “I couldn’t be more pleased to work with Kurt, and the fantastic team at Yen, as we look forward to introducing more audio interpretations of their popular series to listeners around the world.”

The initial release schedule for the first Yen Audio titles is as follows:

These audiobooks based on Yen Press content will be available wherever downloadable audiobooks are sold, across platforms including Apple Books, Audible, Audiobooks.com, Downpour, Google Books, Libro.fm, Kobo, and more.

Looking Back to 2011 – the Jolly Roger Japes of LEGO Pirates of the Caribbean
Who’s Who in Batman/Fortnite: Zero Point
Viz Media’s July and August offerings are summer blockbusters this year
Vaccinated
DC Comics’ Future With Lunar Distribution – It Has One