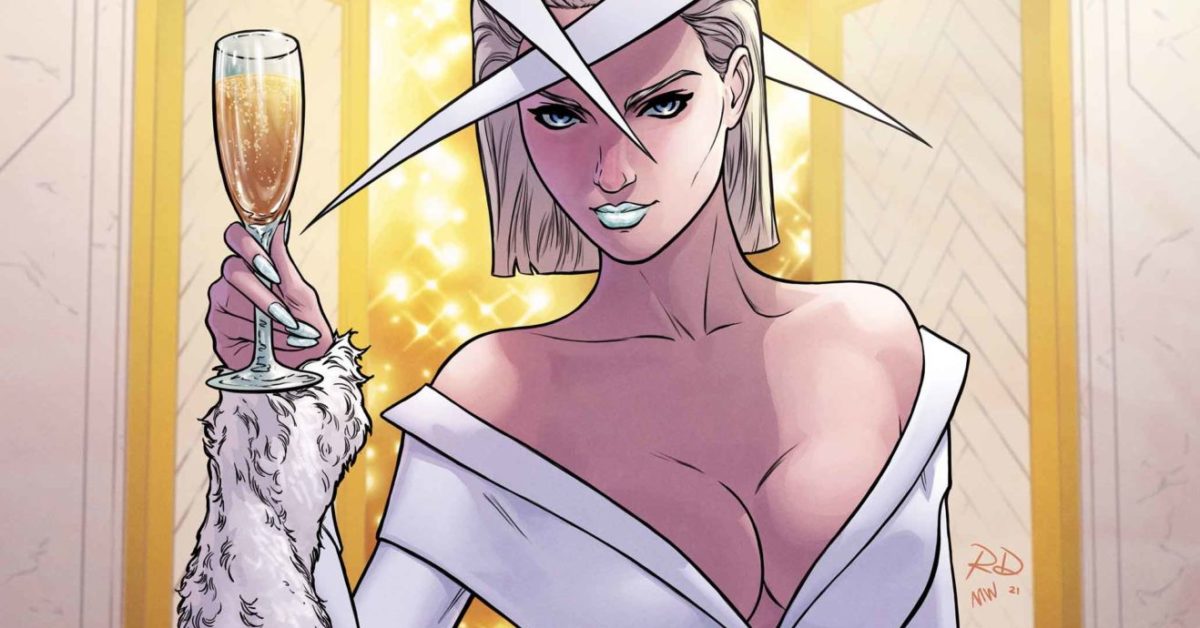 Marvel Comics has released a trailer for The Hellfire Gala, the upcoming X-Men crossover event that will present the events of a single night ultra-decompressed to take a full twelve issues. It would bring a tear to the eye of “The Great One” Brian Bendis, were he still at Marvel. A press release elaborates:

This June, the X-Men set out to change the world yet again at mutantkind’s inaugural HELLFIRE GALA. This highly-anticipated story will be told across twelve issues, offering different perspectives and viewpoints of a single night that will go down in Marvel Comics history. Throughout the event, fans can expect critical moments to occur that will shape the X-Men’s future as we know it—including the first Krakoan X-Men team’s debut, mutantkind’s planet-sized plans for the Marvel Universe, bold new directions for the most popular X-Men, and of course, high fashion looks crafted by some of the hottest artists in the industry.

For more on this, we spoke with world-renowned Comics Slackologist Professor Thaddeus T. Puffinbottoms.

“The Hellfire Gala may be the most magnificent advancement in comic book technology since the tech bros came up with NFTs,” the professor explained. “Think about it. One night, stretched out across twelve separate comic book, taking over the entire X-Men line. No one has had the guts to milk a single event that long since the Clone Saga! But where other fear to tread, Marvel boldly charges forward, all in the name of maximizing content while minimizing effort!”

Hmm. We wouldn’t know anything about that here at Bleeding Cool. *wink*

Check out the trailer below.

Here’s what to do if your Returnal save file has been corrupted
The best platform games on PC
Creating the First-Person Puzzle Game Summertime Madness
Hunter’s Arena: Legends Enters Closed Beta on PS5 and PS4 on May 14th
Streamcoi announces partnership with The Esports Club