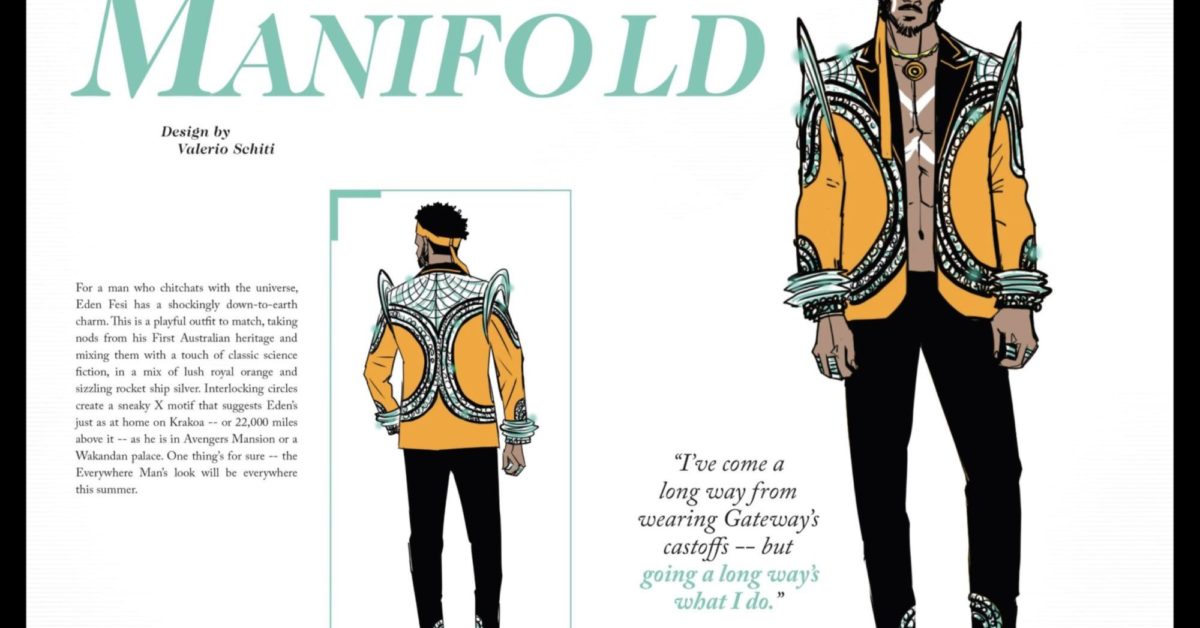 Daily LITG: From Manifold to Morrison

LITG one year ago, Barack Obama and Yaoyorozu

Bleeding Cool continued to report from the comics industry shutdown, With more from Barack Obama, Yaoyorozu and changes to Diamond Comics.

LITG two years ago, Michael Davis did not die

Digital First Becomes Digital-The-Same in The Daily LITG 9th May 2021
FANDOM FLAMES: Queerbaiting and all the twisty turns of media
12 Years A Slave Screenwriter John Ridley To Write New Black Panther
Warzone Celebrates Call of Duty League 2020 Champions In-Game With Statue and Player Banners at the Stadium
BioWare Is Celebrating Mass Effect Legendary Edition With A Ton Of Free Content