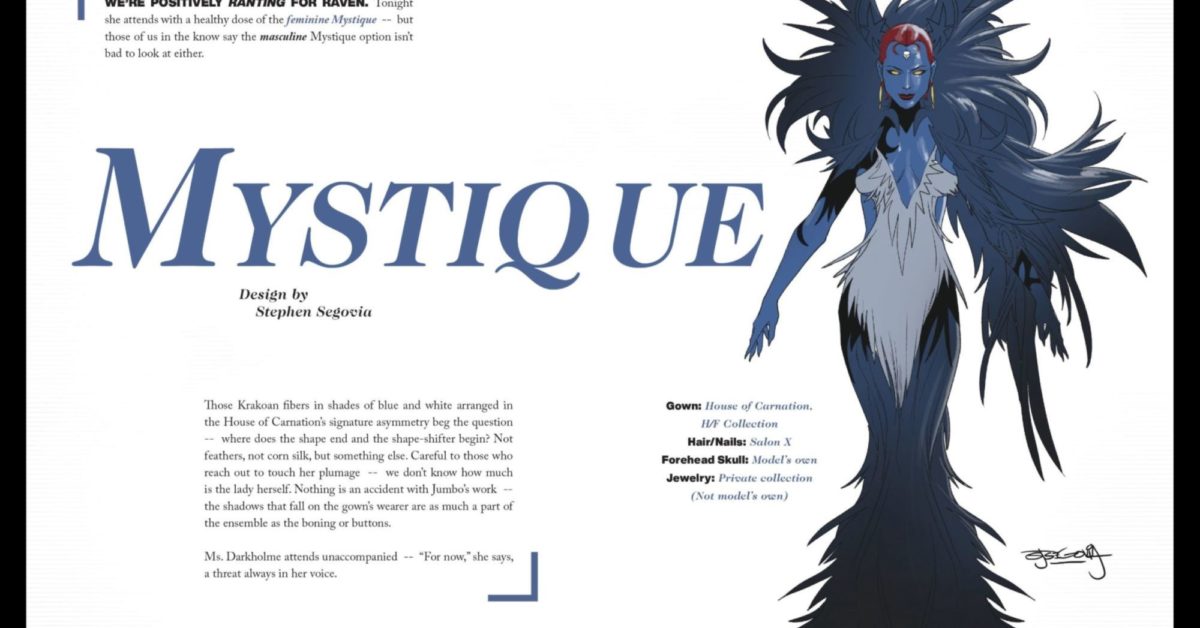 Bleeding Cool continued to report from the comics industry shutdown,  With more from Barack Obama, Marie Javins, comic book stores closing and reacting to the new changes. How right we were about Marie…