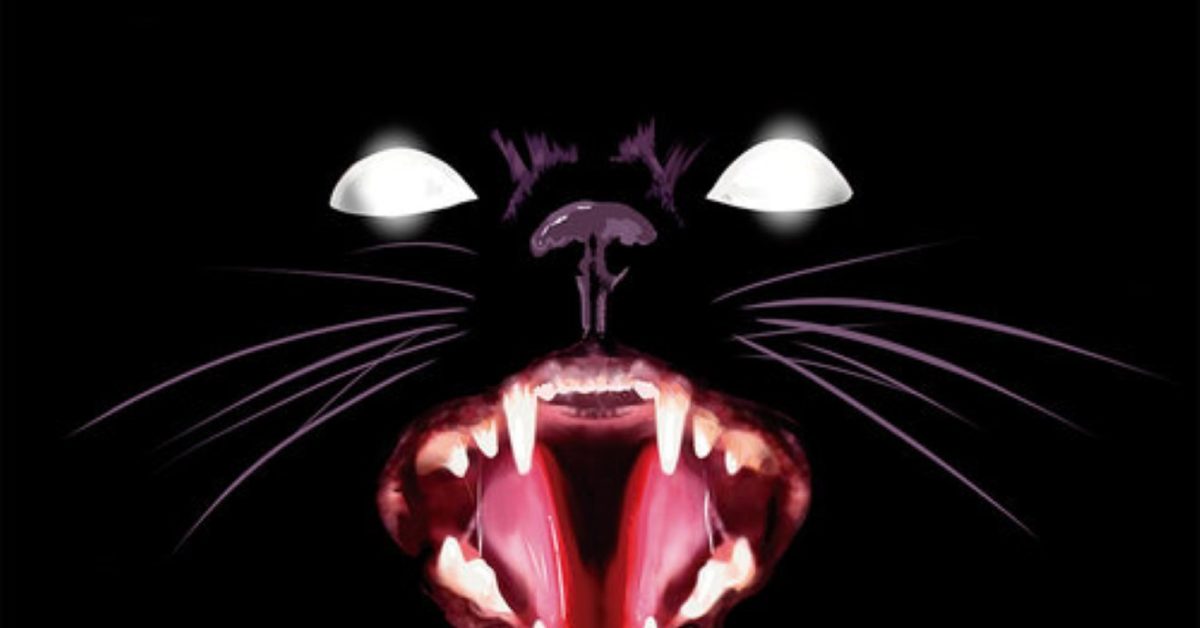 And here’s the new look cover for Batman/Fortnite #1 third printing.

BATMAN FORTNITE ZERO POINT #3 Second Printing
(W) Christos Gage, Donald Mustard (A) Reilly Brown (CA) Mikel Janín
Batman vs Snake Eyes. That’s it. That’s the solicit. You heard us, BATMAN VERSUS SNAKE EYES! Yes, THAT Snake Eyes! Worlds collide on the Island as G.I. Joe’s unstoppable ninja clashes with the Dark Knight! Can either of them win, when neither can escape? Will Batman remember he’s got to find a way back to Catwoman, all while trying to get back to Gotham City? And what the heck is Harley Quinn doing here?! Oh, and in case we forgot to mention it: Batman. Fighting. Snake Eyes. Do not miss it! Each print issue of Batman/Fortnite: Zero Point will include a redeemable code for bonus DC-themed Fortnite digital items, inspired by the events in the comic. Fans who redeem all six codes will also unlock a new Armored Batman Zero Outfit for their Fortnite character. Retail: $4.99 In-Store Date: 6/1/2021

BATMAN FORTNITE ZERO POINT #1 Third Printing(W) Christos Gage, Donald Mustard (A) Reilly Brown (CA) Mikel Janín
A crack splits the sky above Gotham City… a tear in reality itself. This rift pulls the Dark Knight into a bizarre and unfamiliar world, with no memory of who he is or where he came from…Batman has been drawn into Fortnite! As our hero fights to recall his past and escape an endless loop of chaos and struggle, he’ll come face-to-face with the likes of Renegade Raider, Fishstick, Bandolier, and more. While the world’s greatest detective strives to make sense of this strange new world, he’ll uncover the shocking truth about the Island, what lies beyond the Loop, and how everything is connected to the mysterious Zero Point. Uncover secrets never before revealed in game or anywhere else! Every fan of Batman, Fortnite, stunning art and edge-of-your-seat excitement won’t want to miss the Caped Crusader facing off against Fortnite champions on the Island, in a desperate attempt to save not only himself, but other familiar faces from the DCU…and perhaps the Multiverse itself! This will be a bi-weekly miniseries. Each print issue of Batman/Fortnite: Zero Point will include a redeemable code for bonus DC-themed Fortnite digital items, inspired by the events in the comic, starting with the new Rebirth Harley Quinn Outfit. Fans who redeem all six codes will also unlock a new Armored Batman Zero Outfit for their Fortnite character.
Retail: $4.99 In-Store Date: 6/1/2021

YOU PROMISED ME DARKNESS #1 3RD PTG (MR)
(W) Damian Connelly (A/CA) Damian Connelly
Over 32,000 copies sold of the first printing: Approximately every 75 years, Halley’s Comet orbits around the sun, and every time this happens people around the world are born with special auras that grant them supernatural skills, but those auras can also be cursed. Yuko and Sebastian, two siblings with special auras are constantly running from an evil being, known as the “Anti-everything”, who feeds from these special auras, getting stronger with each intake. This being is obsessed with their auras and will not stop until he feasts on them. SRP: $3.99