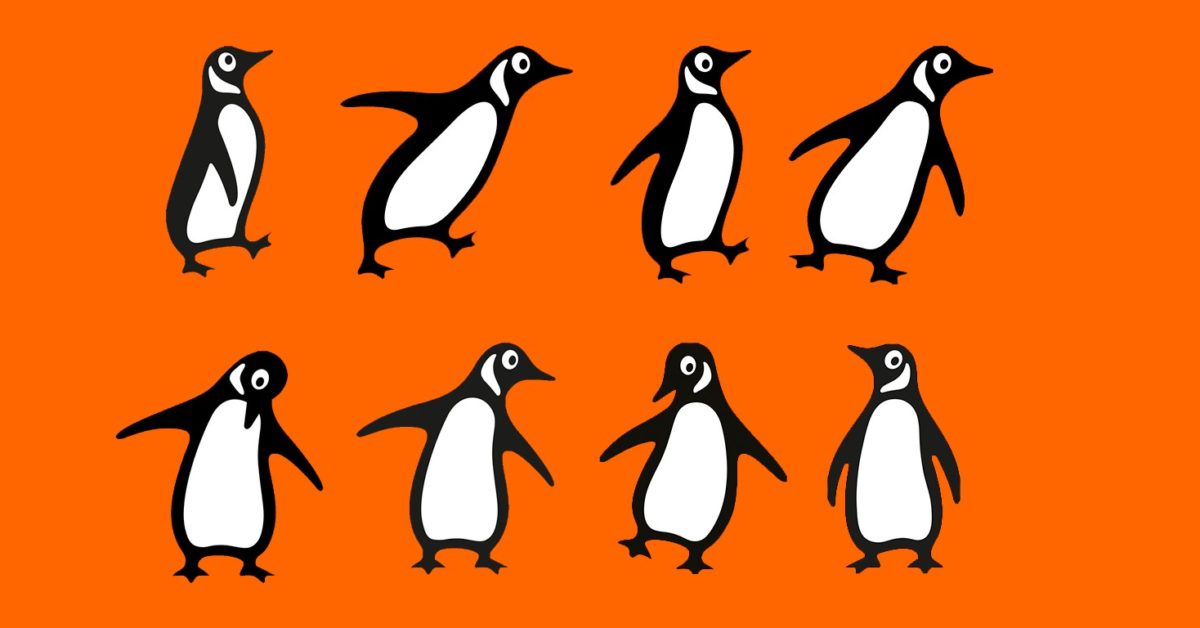 Last month, Bleeding Cool reported the news that Marvel Comics was moving its exclusive direct market business to Penguin Random House and away from Diamond Comic Distributors. Although retailers could still order through Diamond, as a wholesale customer of Penguin Random House. We also had 52 questions asked and answered by Penguin Random House to potential comic book retailers. The headlines seemed to be free shipping, a standard 50% discount level for retailers, a specific warehouse for comic book distribution (half an hour away from Diamond Comic Distributors’ own big warehouse) and assigned sales reps for all comic book stores. And we had plenty more thoughts to follow as well.

Since then, Bleeding Cool has been told by comic book stores that Diamond Comic Distributors have been quizzing them on whether they will stick with Diamond or move to PRH, as well as suggesting they may also be moving to free shipping. But some comic book stores have been noting there is something familiar about the people they’ve been talking to at PRH.

Not just Matthew Klein, who recently left Valiant Entertainment for PRH, but the promises of sales representatives for every comic book store has seen some familiar faces come to the fore.

Such as Frank Davis, currently a Customer Service Specialist at Penguin Random House in Baltimore, Maryland, who used to work in Customer Service at Diamond Comic Distributors down the road just over a year ago.

That’s just two, I hear there are more to come, including some folk who Diamond may have made redundant. And who even used to be their actual Diamond Sales representatives, back in the day when every store at Diamond had one