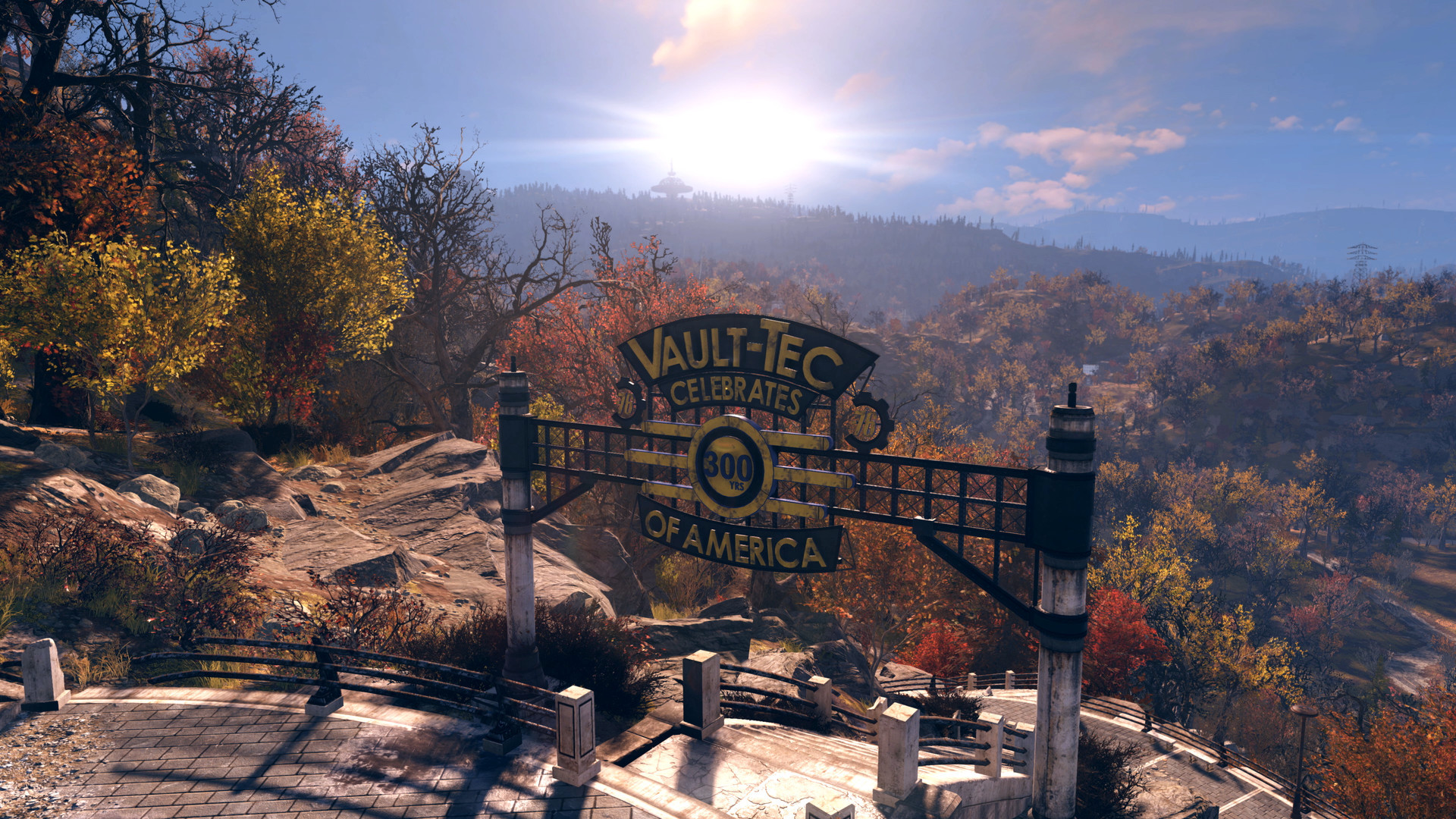 Today’s a big day for Fallout 76. The MMORPG’s Locked and Loaded update – which brings the much-anticipated SPECIAL loadouts and CAMP slots features to the live game among others – drops today, and there’s going to be plenty to check out when it’s here.

First up, the when. Fallout 76’s Locked and Loaded update launches on April 27, with server downtime kicking off at 12pm BST / 7am ET / 4am PT – so just a couple hours as of now. It’s not known exactly how long the downtime will continue while Bethesda rolls out the patch to live servers, but you can keep an eye on this thread to get updates as to when the game will be back online if you’re just hankering to get stuck in.

As for what’s coming with the update, Bethesda recently gave us a full rundown, announcing that SPECIAL loadouts are included. These let you “completely reset your SPECIAL, change up your perk cards, and then name and save your new setup into one of two loadout slots”, giving you more freedom to change and switch between your loadouts.

Also on the list of new features are those brand-new CAMP slots – a feature which lets you create a new base in the MMO without having to dismantle your previous one for the first time. 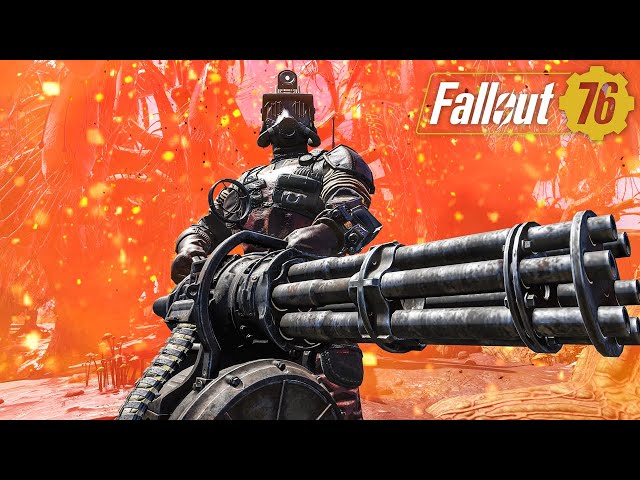 Here’s the rest of the list of things on the way with the Locked and Loaded update (via Bethesda):

⚠️Starting at 7:00 a.m. ET tomorrow, April 27th, we’re going to bring @Fallout 76 offline for all platforms so that we can perform maintenance and release the Locked and Loaded Update. Please see here for more information and updates: https://t.co/NGgWpNuaTe

If you’re looking for some handy tips ahead of the Locked and Loaded update rollout, be sure to check out our Fallout 76 perk cards and Fallout 76 mutations guides at those links for some pointers.