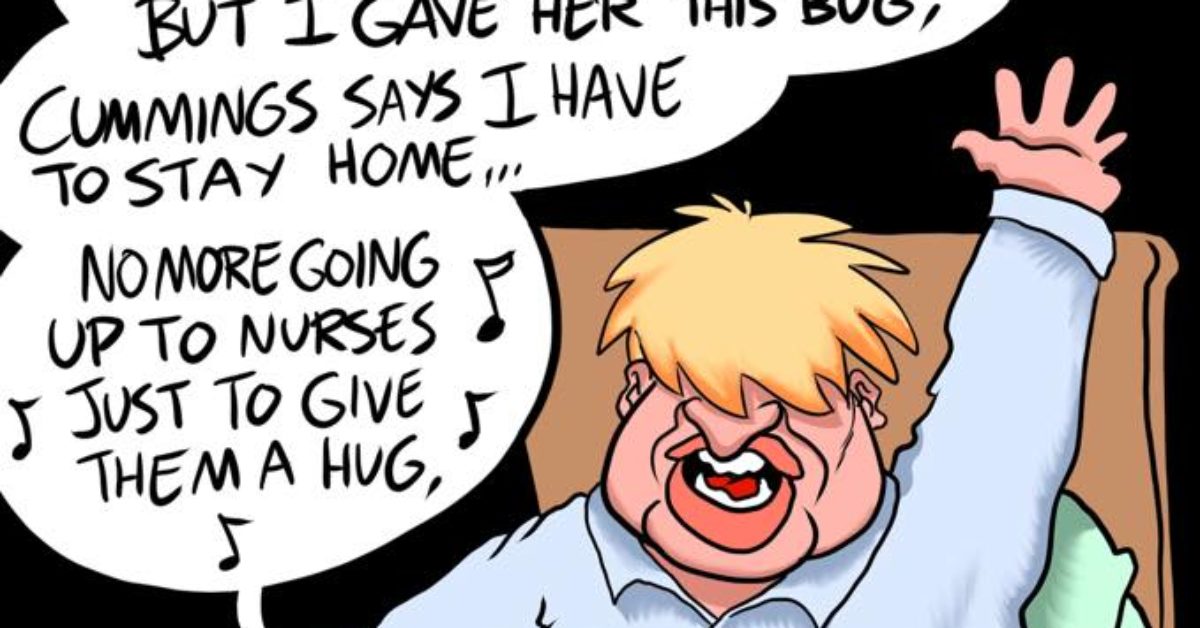 The world keeps turning, and America is beginning to heal from all the burns. Even if a few scabs need pulling off first. As a cartoon I drew a year ago has suddenly gained increased prominence…

Bleeding Cool continued to report from the comics industry shutdown, as the Diamond distribution monopoly of the direct market was shattered by DC Comics, as comic book stores like Forbidden Planet struggled, and Marvel begins its furloughs.

Mass Effect Legendary Edition’s Mako Improvements Can Be Disabled If You Like ‘Pain’
There’s An Animal Crossing Glitch That Lets You Sit In The Hot Tub
WWE, BOOM! Get Positive with New Day Mini-Series
Geoff Arend reveals his villainous side in a new JUSTICE SOCIETY: WORLD WAR II video interview
Adventure Game The Wardrobe Arrives on Xbox One