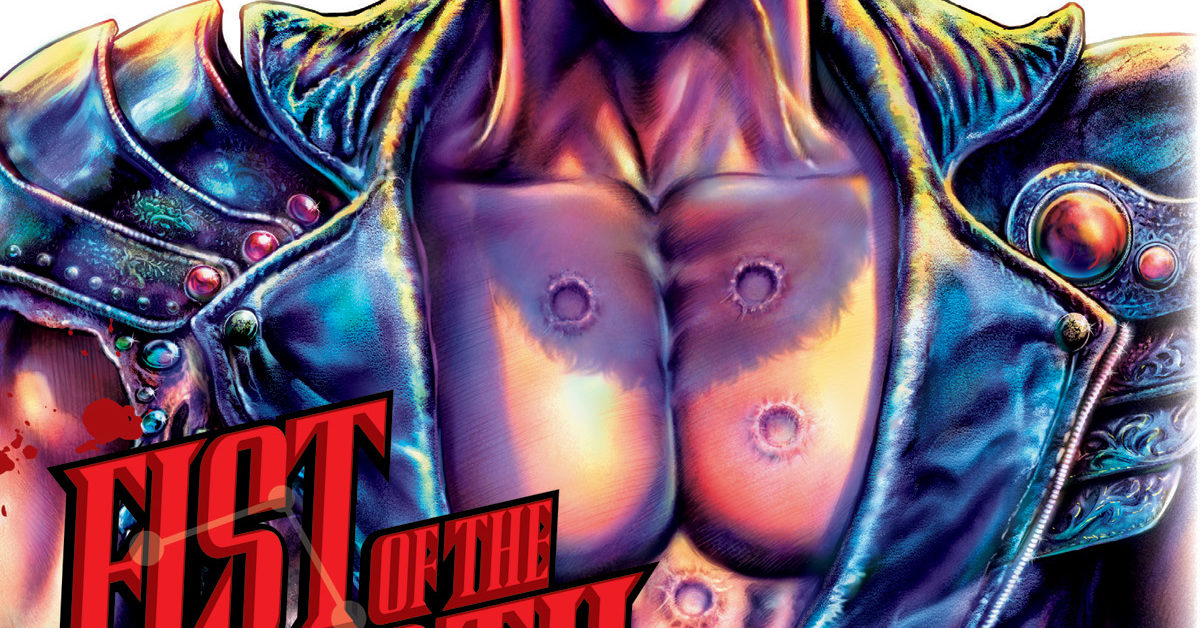 Fist of the North Star, the classic 1980s ultraviolent post-apocalyptic manga series, is finally being published in a complete Ultimate Edition in English by Viz Media.

Fist of the North Star is a post-apocalyptic kung-fu Western, influenced by Spaghetti Westerns, Mad Max, and Bruce Lee. Its legacy introduced madcap ultraviolence, as seen in Jojo’s Bizarre Adventure, Berserk, Mortal Kombat, and other pop culture icons. The series sits among the highest-grossed franchises such as Spongebob Squarepants, Avengers, and James Bond. Its popularity grew in the 90s during the anime boom as the art style was different than what Americans were used to and became an addiction for fans who got hooked on the new presentations of story-telling – Fist of the North Star is one of the series responsible for the anime boom in the West. There isn’t a 90s kid who doesn’t know the hero Kenshiro’s catchphrase “You are already dead,” or “Omae Wa Mou” in Japanese, which continues to be a meme to this day with a breakout Tik Tok trend in 2019 with rapper Lil Boom‘s Spotify Viral 50 chart song “Already Dead.” Ken usually says that to someone seconds before they bloodily explode from his punching them. Good times!

As the official synopsis reads:

“In a post-apocalyptic world, humanity has risen from the ashes of nuclear war to a nightmare of endless suffering. It is a time of chaos. Warlords and gangs of savage marauders rule the broken ruins of civilization, terrorizing and enslaving the survivors. Life has become a brutal struggle for existence, and death the only release.

One day a wanderer appears out of the wasteland to bring justice to the guilty and hope to the people – a warrior named Ken, a man who bears seven scars upon his chest and holds the crest of a mysterious martial arts known as Hokuto Shinken – The Fist of the North Star!”

Series writer Buronson began his career as a manga writer for Weekly Shonen Jump in 1972. He gained popularity with the hardboiled action series Doberman Cop (with art by Shinji Hiramatsu). In 1983, he co-authored the massively successful Fist of the North Star. He has also written numerous other hits under the pen name Sho Fumimura, including Phantom Burai and the subversive gangster saga Sanctuary.

Artist Tetsuo Hara began his career with The Iron Don Quixote for Weekly Shonen Jump in 1982. Fist of the North Star, which began serialization in 1983, drew wide acclaim. In the 1990s, he released the historical period piece Hana no Keiji and Tokugawa Ieyasu’s Shadow Warrior. Fist of the Blue Sky, a sort of prequel and an alt-universe remake of Fist of the North Star, published in 2001, ran for 9 years in Weekly Comic Bunch. His most recent series, ikusa no Ko: Oda Saburou Nobunaga-den, began in Monthly Comic Zenon in 2010.

Buronson and Hara, while prolific creators have achieved comics immortality for being creators of Fist of the North Star. The Ultimate Edition of the manga will be published as a Viz Signature title on June 15th for $19.99.