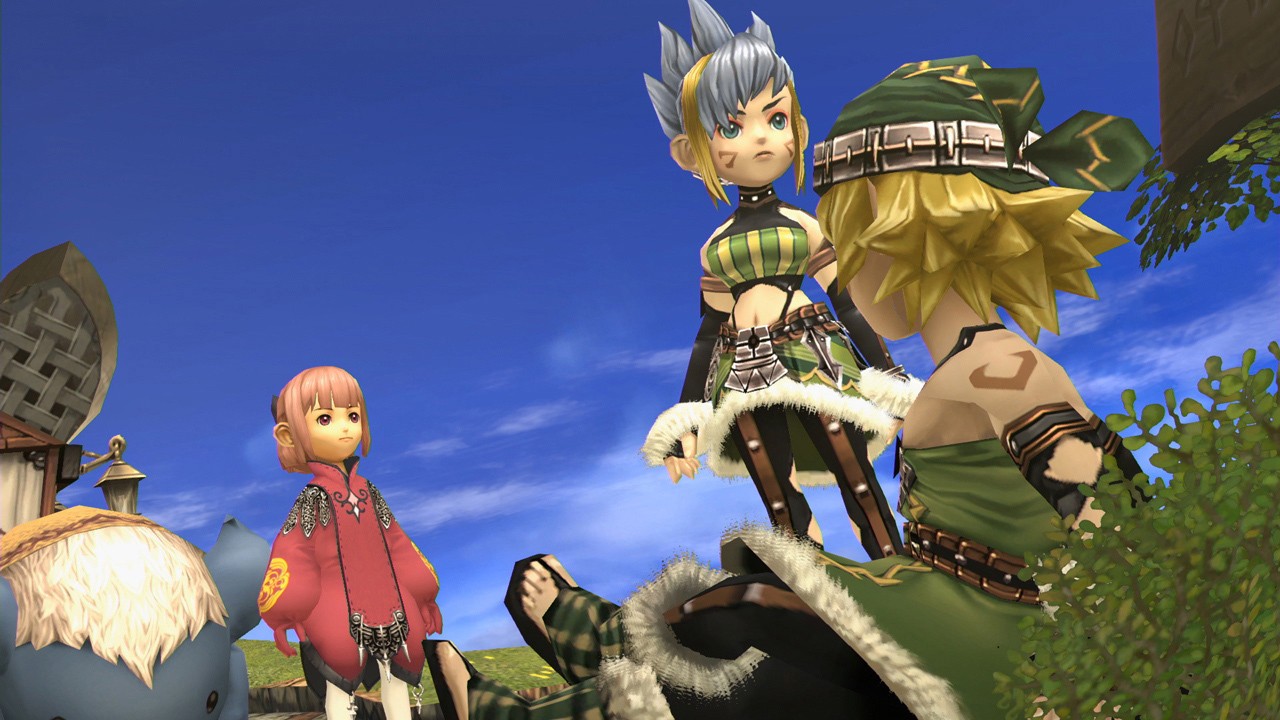 Quite frankly, this has been a long time coming, but Square Enix has revealed that Final Fantasy: Crystal Chronicles Remastered Edition has finally returned to the Switch eShop in Australia and New Zealand.

You might remember that the game was pulled from digital stores in both countries back in September, just a week or so after its launch. The game was removed as a result of online multiplayer connection issues for players in the region, with all sales being suspended “until the issue has been addressed”.

Amazingly, it’s taken a whopping seven months for these issues to be addressed, and those in Australia and New Zealand can now buy and play the game once again as intended.

We came away with mixed feelings on this one when we played it for review last year; it might not be a must-play Final Fantasy game, then, but we’re glad fans can finally jump in and see what it’s all about.

This Week on Xbox: May 7, 2021
Warzone Celebrates Call of Duty League 2020 Champions In-Game With Statue and Player Banners at the Stadium
INTERVIEW: ERICA SCHULTZ introduces the dangerous women of THE DEADLIEST BOUQUET
Get ready for PlayStation’s Celebration of the community with Days of Play 2021
Nintendo president has said future acquisitions would be driven by ‘tech innovation’