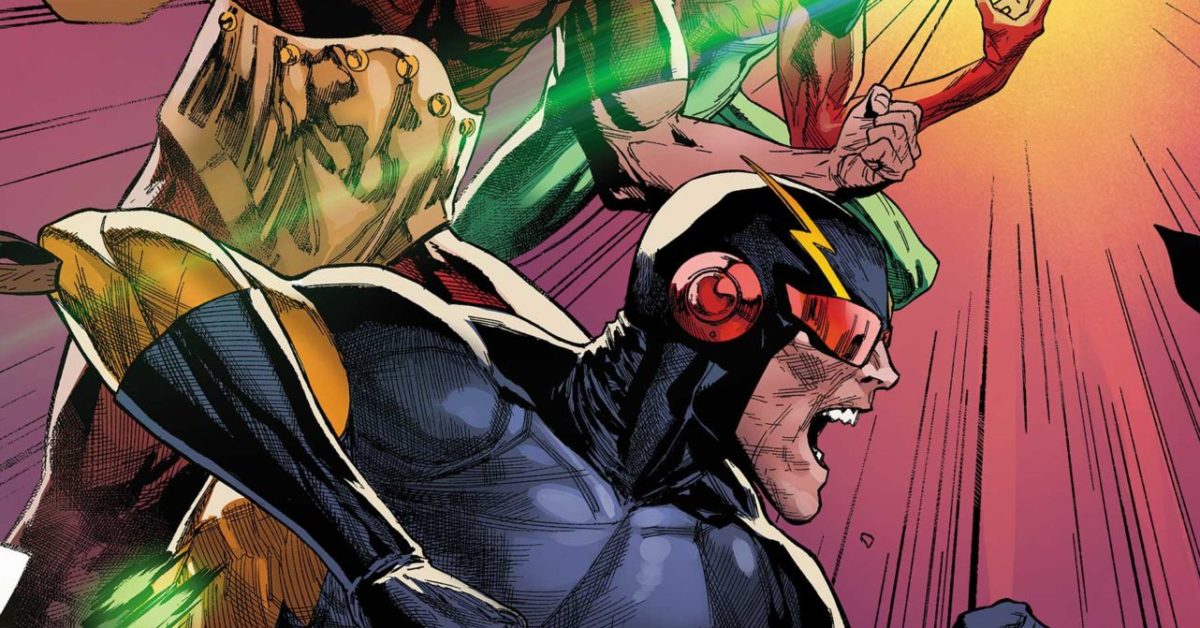 Welcome to the Daily LITG. The world can seem like a terrible and strange place sometimes, but there are highlights. At Bleeding Cool, you can still read all about comics, merch, TV shows, games, movies, and more. But today, comic shops across England are reopening en masse6, the Daily Lying In The Gutters remains a long-running run around the day before and the day ahead. You can sign up to receive it as an e-mail here.

LITG one year ago, WWE, Boris, and the return of comics in May

A year ago, people still loved those DC, Marvel and Batman Zoom backgrounds. However, in more substantial articles, it’s was all about bringing the direct market back.  Boris Johnson, out of intensive care, had been reading Tintin comics in bed and thanking his nurses by name. I thought that deserved commemorating.

LITG, two years ago – Rise Of The Skywalker

There was a time when we didn’t know what the final Star Wars movie would be called. We found out two years ago, while I was in Paris, just as Notre Dame was about to burn down as well. Seems a lot longer ago, doesn’t it?