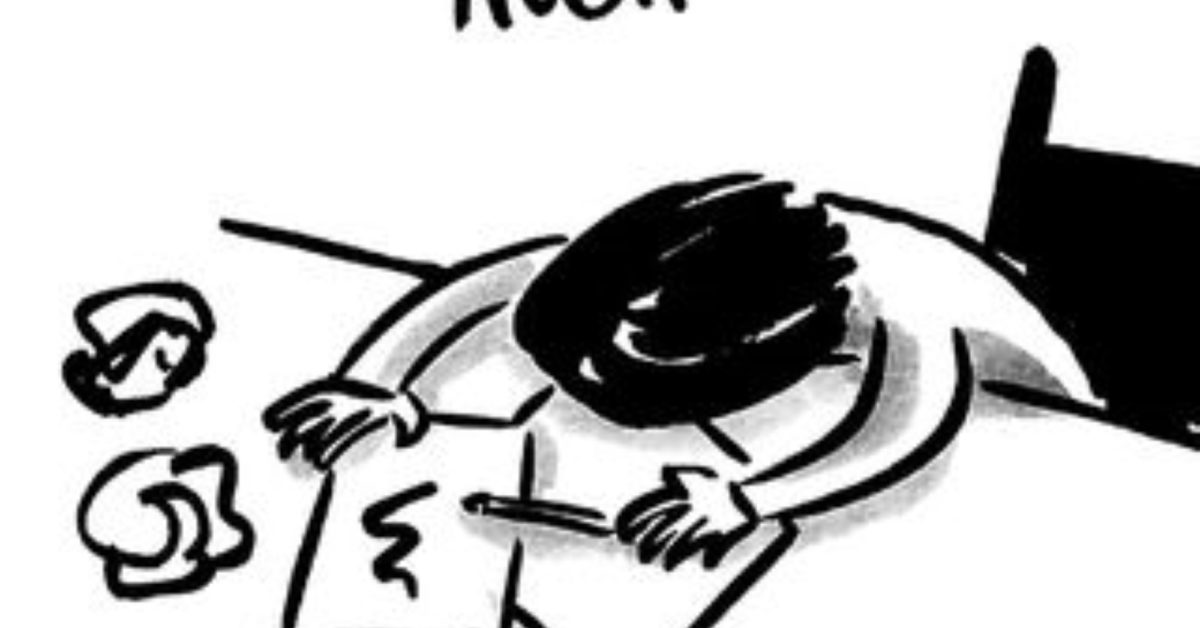 New York Times Metropolitan Diary cartoonist and illustrator Agnes Lee is making her graphic novel debut with 49 Days, a YA graphic novel inspired by a Buddhist belief regarding death and the afterlife. 49 Days is about a Korean American girl who has died and must journey for 49 days.

Since 1976, New York Times readers have sent in short stories about life in New York City to the paper, and its Metropolitan Diary. Five stories are chosen from all five boroughs, and Agnes Lee illustrates them with spot cartoons. Examples can be read here.

Since 1976, Metropolitan Diary has been a place for New Yorkers, past and present, to share odd fleeting moments at Bloomingdale’s, at the deli around the corner, in the elevator or at the movies. Since its debut, overheard conversations have shifted from the backseat of Checker cabs to Crown Vics, from pay-phone booths to cellphones and from the IRT to the JMZ. Still, punch lines delivered by surly waiters, witty train conductors, lively bus drivers, erudite window washers and adult children facing off with an overbearing parent continue to surprise us.

Founded in 2019 by Arthur A. Levine, Agnes Lee’s new publisher Levine Querido is an independent publisher of children’s books, with two publishing lists;

Sanford J. Greenburger Associates is a full-service literary agency representing wide-ranging works of fiction and nonfiction for adults and children since 1932. They state that they “find and guide talented authors and illustrators, helping develop long-lasting careers and some of today’s bestsellers and award winners in international book publishing.”