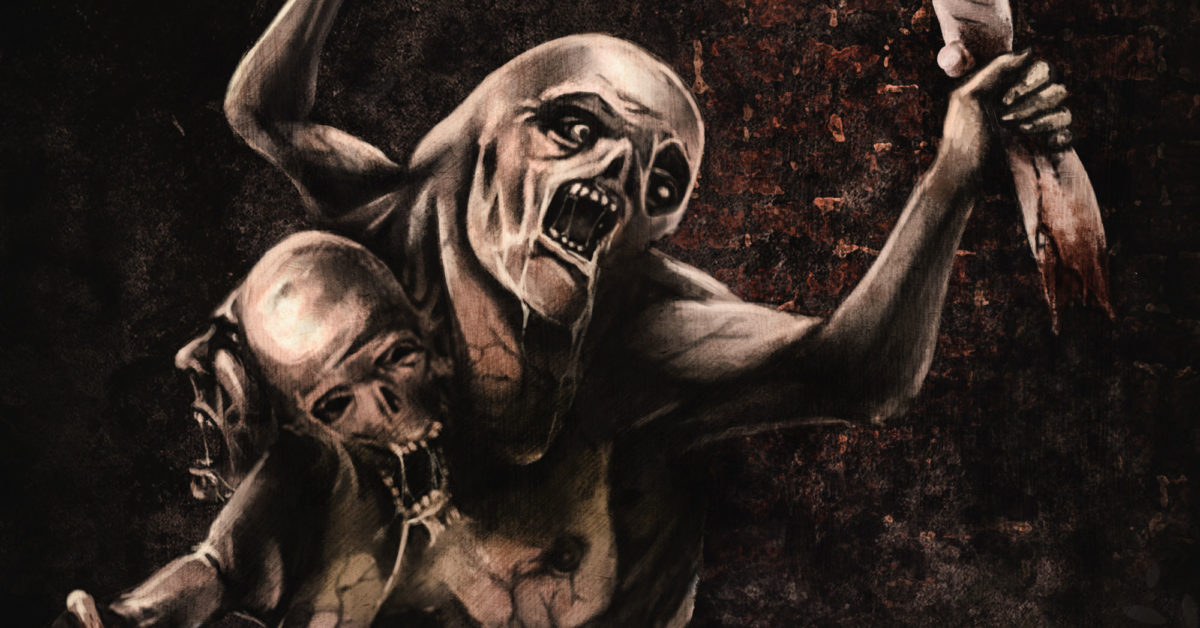 Zoltán Szakály, CEO of Bloodstone Company, talks about creating and publishing comics and board games, Lost Beyond with artist Róbert Czopkó.

I started writing at a very young age, mainly poems and songs, but it was always my dream to write and publish my own book.

I started publishing chapters of my book Unforgotten – Eternal Slumber on a personal blog in 2015. That was the first time I got in touch with my graphic designer, who started working on the concept art for the stories.

As time went by, we had the idea to do something more and started to consider making a board game as well. During the thought process, he introduced me to his own idea, which I found intriguing. So we started to develop a game in a different time and era in a land of anomalies and relics we called Lost Beyond.

I always believed in self-publishing, so with that, I also created my company, financed by myself from my own income. It was a very hard and trying time to keep up 2-3 jobs while putting in almost all of the money into the company, so we can develop something special.

After finishing the development, we started two campaigns, but sadly those had to be canceled due to policy changes in my home country. Even though this was a huge setback for us, it also gave us time to think about what was missing from the whole story.

That’s when I had the idea to create a comic for this universe we have created to get to know the characters, environment, life, and personalities.

The first chapter of season one was published in 2020 end of the year in Hungarian and got very good feedback, but since I mainly wrote in English, we have decided to have the comic done in that language as well.

Since all the events we wanted to make and take part in have been canceled, we got another setback. In 2021 we decided to go online and have the comics published in a digital version with an artbook included for national distribution.

Currently, we are trying to do our best to keep all the seasons published and the game released and soon as we can start another campaign. Even though times a rough and getting attention is very tough, we will never give up.

I believe we have created something special and unique, which can move everyone and have a place for every age. We tried to make something that is fantasy but that people can relate to. Heroes in their own way, a story of their past and their future. A mere child who evolves throughout her travels and companions who are like family. Lost Beyond contains a lot of elements in the character both me and my designer can relate to, and we infused those feelings into the comic itself.

We currently have a 15% off deal until the middle of April in our webshop. You can also support us on PayPal, and we will have a Patreon page completed soon as well, where we have started an animated series for the comic and would like to have a fully animated cartoon done in the future. Together we can make it all happen!